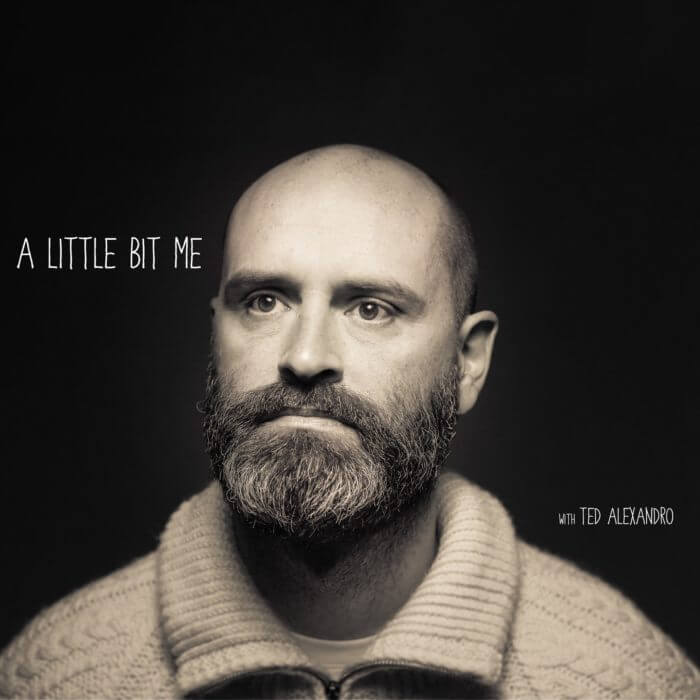 A Little Bit Me: A Glimpse into Podcasting with Ted Alexandro

The movement of comedians into the podcasting world has consistently provided listeners new shows and fresh content in a variety of forms. From game shows and improv to news and self-help, comedians continue to create podcasts that garner fans and help promote their stand-up or acting careers. Ted Alexandro’s podcast A Little Bit Me is no exception, and I got to talk to him all about it.

When I asked Ted why he decided to start a podcast he pointed to all of the comedians he knew that already had one. “A big part of the impetus was when I was promoting my new special a few months back, it’s called Senior Class of Earth, I was out in LA and I was doing so much promotion on other people’s podcasts,” Ted explained. Those podcasts belonged to friends of his or people he had gotten to work with throughout his years in comedy. He realized that “these guys all have really good followings from their podcasts, so there’s really no reason why [he couldn’t] just jump into that and work that muscle.” Ted went ahead and made the leap and A Little Bit Me came to life in December.

The show is a bit of a variety show, though Ted did describe it as a “stream of consciousness” podcast as well. “There are usually three or four segments during the podcast,” Ted explained. “You have an opening, a welcome talking about whatever’s been going on in my life. Then there’s a segment called ‘grading my marriage’ where I give a grade to my marriage… Then there’s a segment called ‘the catch-up’ where I randomly call a comedian friend unbeknownst to them.” Guests have included Jim Gaffigan, Judah Freidlander, Judy Gold, Lewis Black, Godfrey, and others, giving listeners a glimpse into the community of comedians that Ted inhabits. All in all, every segment does exactly what the title suggests: shows the listener a little bit of Ted.

“The biggest challenge was just getting off my ass and doing it.”

One of the most relatable moments of talking with Ted was when I asked what the most difficult part of making the show was and he responded that “the biggest challenge was just getting off my ass and doing it.” Ted had thought about having a podcast for around a year before he actually began, but once he did there was another challenge that came along. “Once I decided on the format of it’s just going to be me, primarily… that was the format that scared me the most,” Ted said, explaining that he didn’t want to “fall back on the tried and true interview show” because there are so many of those. But Ted found that, despite it being “a little daunting at first,” he is really enjoying making the show and happy with the more challenging format.

Ted mentioned that he “really enjoys the assignment of having to make the show every week,” which offers a structure that is very different from life as a stand-up comedian. He compared it to a homework assignment that may inspire dread at first but that he really enjoys when he actually sits down to do it. Ted is really looking forward to making more and more episodes and is excited to offer his listeners a “cool look inside comedy.” By sharing about his own life, Ted gets to show his listeners a really natural “look inside the life of a comedian and the ebb and flow of touring and traveling.” He thinks people will enjoy the little “slice of life of a comedian’s life.”

So, if you love comedy and want to hear what it’s like to live in the world of stand-up, listen to A Little Bit Me and be sure to leave a rating and review to let Ted know what you think!