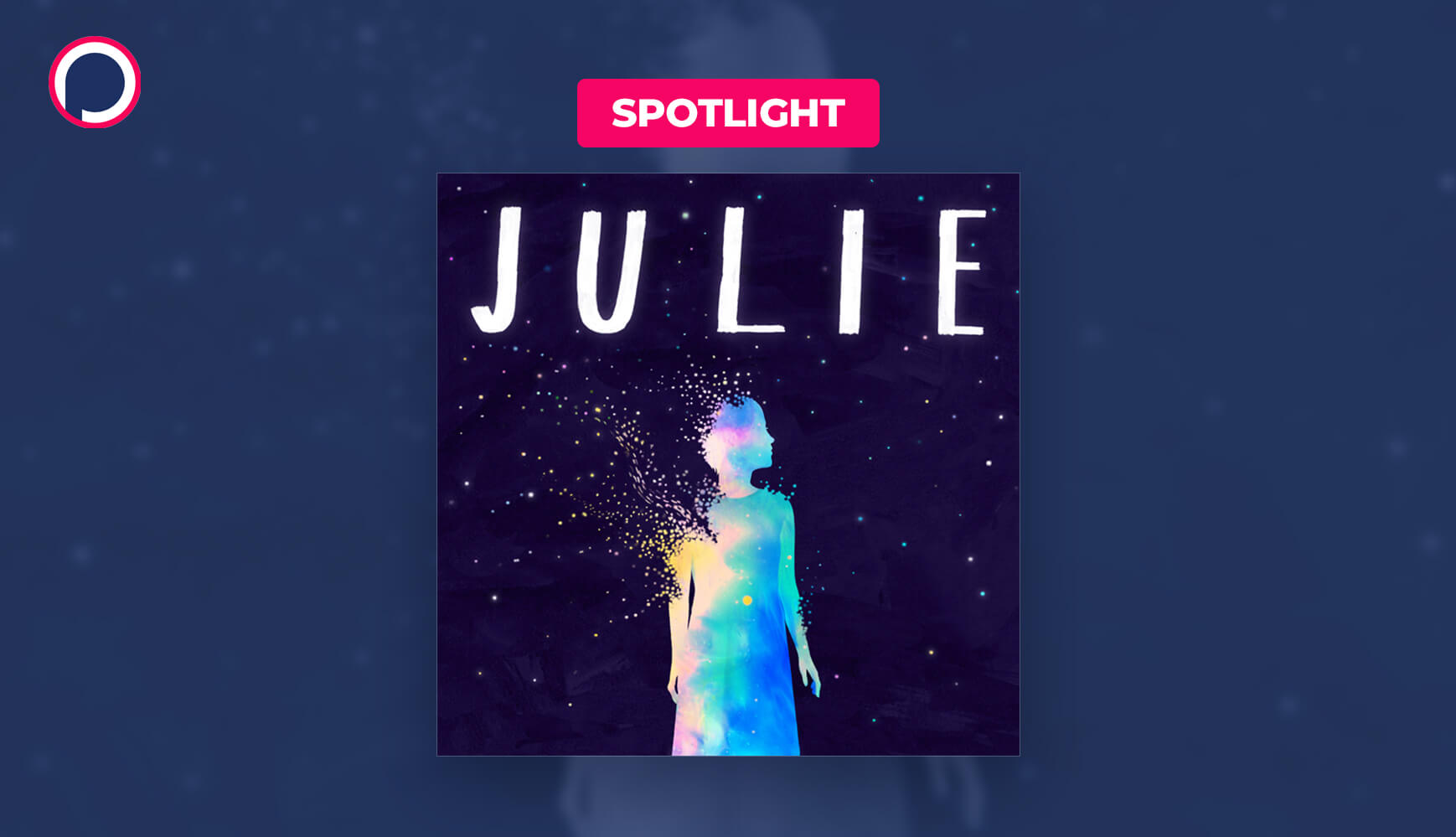 Julie: The Unwinding of The Miracle – A Podcast Capturing One Mother’s Final Months

Julie: The Unwinding of the Miracle is a podcast about what it looks like to die for one person and everyone around her. We talked to Eleanor Kagan about why this story needed to be told and how it’s been received.

The first episode of Julie: The Unwinding of the Miracle is titled “The End,” but really it’s the beginning of the end – of Julie Yip-Williams’ life. There are many podcasts that discuss death, but Julie paints a vivid picture of what it’s actually like to die.

The show follows Pineapple Street Media’s Senior Producer, Eleanor Kagan, as she chronicles Julie and her loved ones during the last few months of her life. If this sounds depressing, it is. That’s the point.

In an interview, Eleanor told me that “Julie expressed a hope that her story would encourage people to talk more openly and honestly about death, including all the scary, funny, surprising, and nuanced emotions that may come with it, and treat it as a normal part of life.” In the first episode, Julie tells Eleanor, “I want you to capture whatever that is beautiful and ugly about it, all at the same time.”

At the time of recording, Julie had already had cancer for years. Her first blog post chronicling her treatment was written in 2013. Over time, Eleanor says that the blog expanded to cover “her experiences as a young mother, as an immigrant, as a blind person, and more.” In 2018, Julie decided to compile those experiences into a memoir.

Julie: The Unwinding of the Miracle was designed as a companion to the memoir. “The plan was to document the final months of her life, which included her efforts to finish her memoir before she died.” Eleanor says that, while the book “chronicles the entire arc of her experience with cancer over the course of 5 years,” the podcast’s focus on Julie’s final 9 months “lets you be a fly on the wall for the conversations she’s having with her loved ones as her death is imminent.”

The intimacy is haunting, as “you’re present at home while her children practice their instruments, and at the hospital as she receives treatment. You also hear her voice evolve over time, whether she’s joking about running mundane errands or musing on her desire to die on her own terms.”

Eleanor says that the show’s confidential perspective has struck a chord with listeners; the main reaction being one of overwhelming gratitude “from those who have experienced loss or work in an industry that cares for the dying, to those who are currently or formerly ill, to those who have been perhaps avoiding contemplating their own feelings about death.” But no matter who you are, or where you are in your life, Eleanor believes that Julie’s story “gives us permission to have a deeper conversation.”

While it’s never easy to create a podcast, Julie is different than most shows. Beyond just the scope and gravity of the project, Eleanor found herself being “entrusted to tell someone else’s story.” A responsibility that nobody took lightly.

But it’s not what Eleanor originally expected for the podcast. Eleanor first envisioned herself getting, “out of the way to let Julie tell her own story,” but she, “never expected to be the one to narrate.” Ultimately, Eleanor says that “It’s a humbling experience to meet and spend time with someone as they and their family are experiencing such a huge moment.”

So if you want to hear Julie’s story for the first time, or you’re looking for a companion piece to her memoir, give Julie: The Unwinding of the Miracle a listen and let us know what you think by reviewing the show on Podchaser.