Episode from the podcastAction: The Pursuit Of Acting Excellence
Next Episode 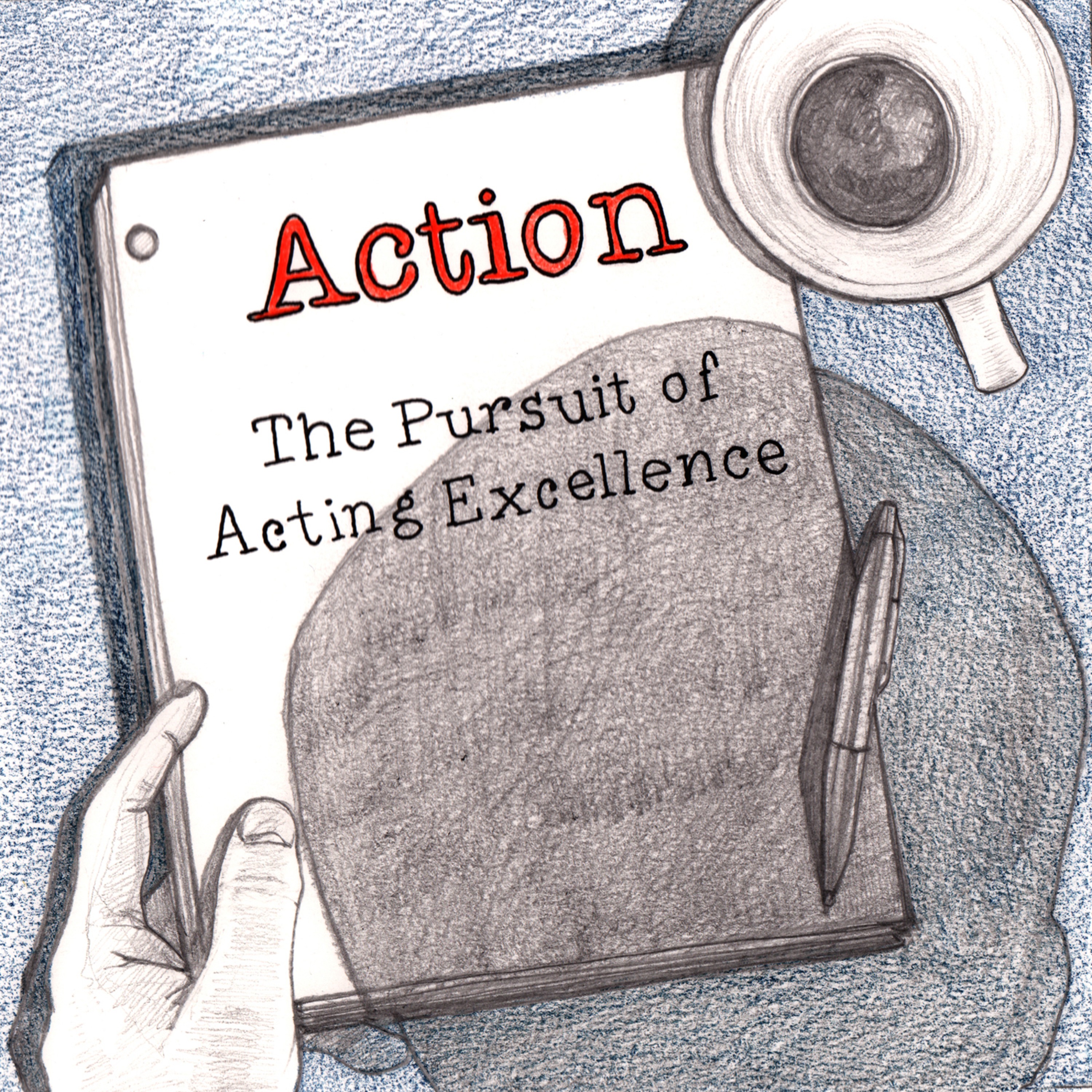 Emily Fletcher's ten year Broadway acting career included roles in Chicago, The Producers & A Chorus Line. She is the founder of Ziva Meditation and zivaMIND, the world’s first online meditation training course. Emily has been featured in The New York Times, named top 100 "women in wellness to watch" and regarded as one of the leading experts in Vedic meditation. She has been invited to speak at Google, Viacom, and Harvard Business school to name a few. Since 2011 over 3,500 ppl have taken her courses, including Oscar, Grammy, and Tony Award winners. Go to zivameditation.com to learn face to face with Emily if you live in LA or NY and zivamind.com to begin her 8 day program resulting in a meditation practice you can take with you for life.

Action: The Pursuit Of Acting Excellence

My name is Leigh Foster and I’m an actor living and working in Chicago. My career is going well but I know I have a long way to go. I’m determined to become a great actor, if you are too, I hope you’ll follow me as I search for the advice and experiences that will help accomplish that goal.