Episode from the podcastAll Balls Don't Bounce
Next Episode

Released Thursday, 30th May 2013
Good episode? Give it some love!
About
Reviews
Creators
Lists 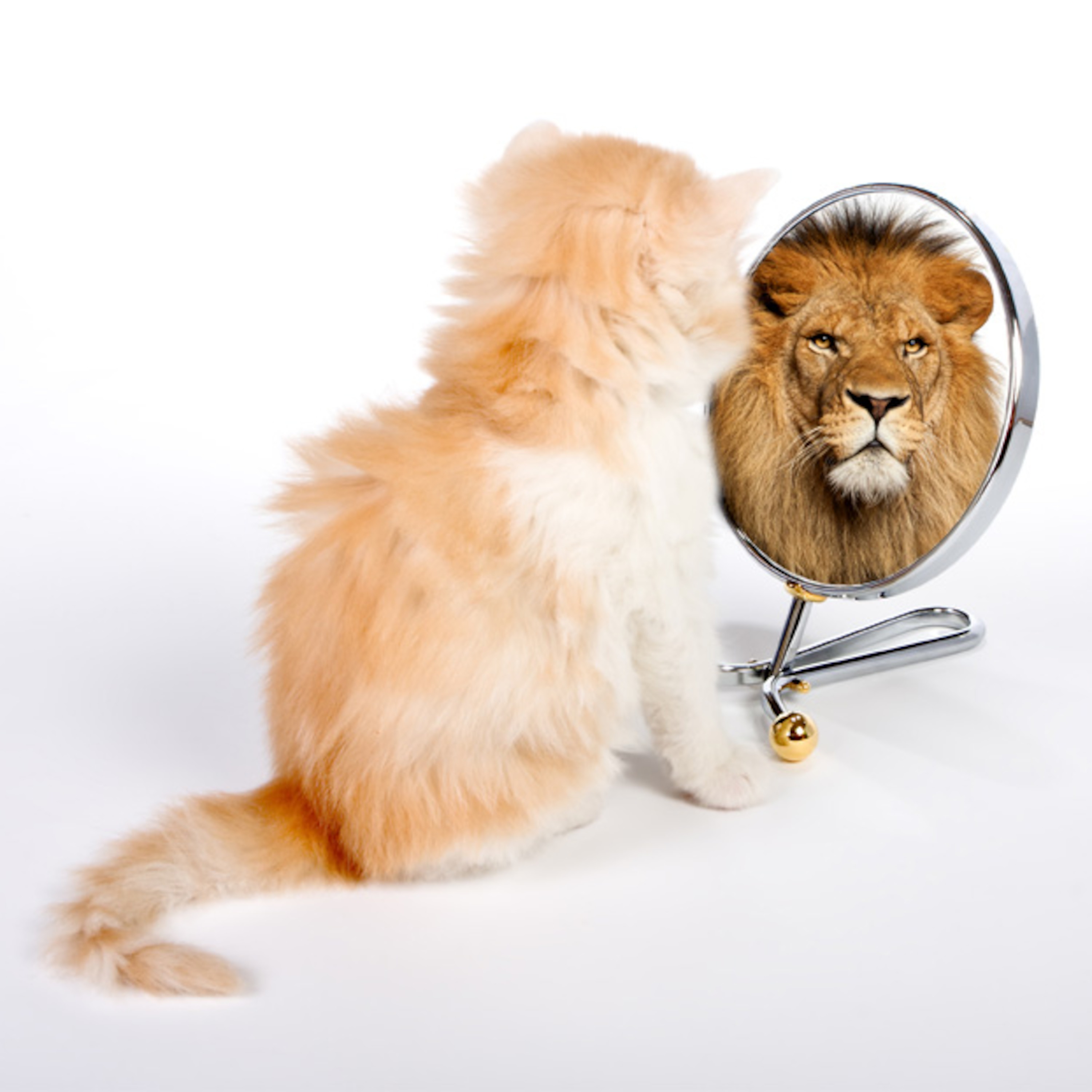 Because quite often in Sport & Life, synthesized surface conceals the interior, roll with The Incredible Two Man Team of Sweets & Wall $t. as we get to the story behind the stories on ABDB Episode Carlton Fisk. It's our obligation to keep doing What's Popular With The Population! The proceedings get set off as we count The Loss In The Victory of Robbie Rogers' return, examine Nike's deliberation with deading LiveStrong & Driver Profiling... Why are Will & Duane shitting on people on their birthdays? Apologies can be tough if both sides feel like they should be the ones getting the apology... Why is the WNBA probably must-see TV this season? The Road To Riches & Diamond Rings in the NBA playoffs is lined with defense... NBA Coaching Carousel has Patrick Ewing standing on the sideline, waiting to hop the ride... again... Will the blues cruise in Memphis this summer & why is Chris Paul starring in a silent movie? Can you get a degree at Notre Dame or Columbia in decision making? NFL MVP Adrian Peterson's opinion matters only if certain people like it! Not everything is so Black & White with Jay-Z... When it's all said & done after your NFL career, don't look back for help... A family wants a player & his money to soon part... Lucas Matthysee does not care about your well-being, but Antonio Margarito actually does... Sexual discrimination must not show up on a resume when you apply for a gig in New Jersey... Word to Gordon Gekko: Greed Is Good, unless you work for Major League Baseball & ESPN... The Natural Order Of Things take shape as Sweets & Wall $t. do work & make a big announcement... ACCENTS EMPLOYED: DoTheRightThingSmiley, Dr. Evil-ese, Jockographic... REFERENCES: Yasiin Bey, Persona, Too Tall, The Fridge, Terry Bollea, Opposition, Politics As Us-U-Al, Talladega Nights, Forbes List, Nasir bin Olu Dara Jones, Grown Man Biness, Haberdashery Envy, #RampantBlackRedneckery, American Might, Tomate d'Can, Fish Tales, Education Pays, Homecoming, #ThreeToSee, WNBA Dunk Contest, Bret Hart, Tron Amendment, Bridesmaids, Charlie Chaplin, Chopped Meat, CyberStupidity, Enlightenment, Borg, The New Danger, Screening Process, Misremembered, The Squeeze Play, ProVox, Cross Pollination, #ABDBFam Roll Call, WMDing & MORE!!! ABDB is Meaning, Movement, Mentality, Community and Conversation. Email us at allballsdontbounce@gmail.com. Find us on Stitcher Radio, iTunes Music Store, Facebook, Tumblr & Twitter!