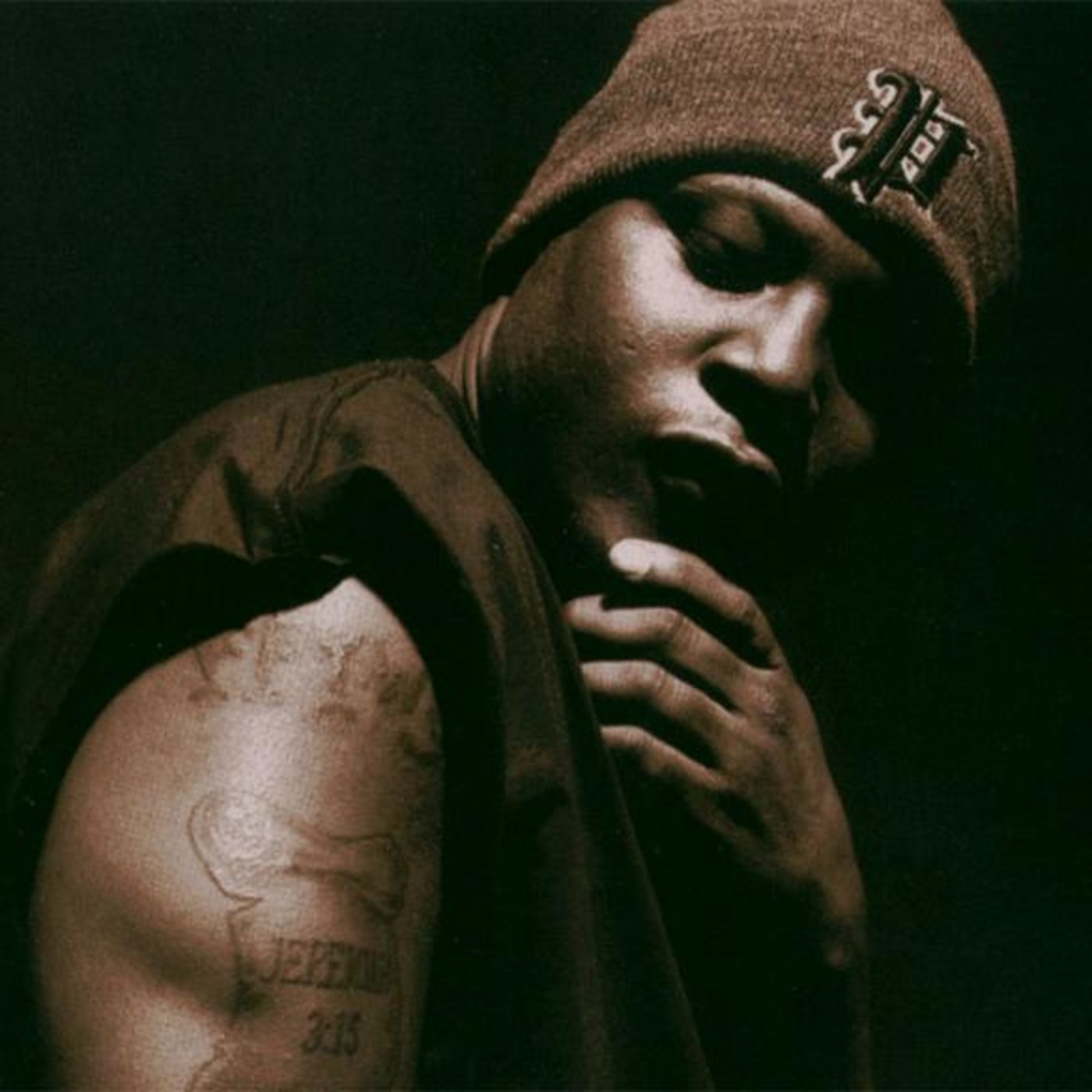 On this mammoth six hour exclusive special: Wu Tang Clan are in the building as U-God passes through to talk all about his new album 'Dopium'. Within the interview, U-God seeks to explore much more personal issues, revealing that he has been diagnosed with schizophrenia and is learning to manage life with the disorder. He talks longevity,the problems with hip hop 'artists' and much more, in a very intimate and typically-Conspiracy Radio style feature. Killah Priest swoops in full of life and energy to prelude his sophomore upcoming 2CD album, his new mixtapes, his DVDs and of course his participation within the Wu Tang Clan in 2009. Bizarrely, although contributors to the new Wu Tang Chamber Music Vol 1. neither U-God or Killah Priest really knew what the project is all about. DJ Muggs is on fine form as he joins us live to add his typiclaly dry but tragically realistic outlook on life. Topics include the group PCP, ignorant conformity,the expectations of fans and so much more in this edgy but enjoyable feature. QN5 Music join us in the form of Substantial and PackFM, to talk about the florid future of the record label and its artists. We explore genre-splitting,lyricism and a lot more. Blaq Poet seems happy to be on the show, as he takes us on the rocky journey leading up to the release of his DJ Premier produced album.He was certainly in high spirits from start to finish - Conspiracy Gold! DJ JS-1 is as amiable and humble as his achievements in life would suggest, as we investigate his forthcoming 27 track album. Expect to hear the reasons why, in most cases, the good guys always win in the end. AND THATS NOT ALL! N.E.R.D. affiliate and lyrical waterfall, Homeboy Sandman joins us for an interview that is as fluid as his vocal delivery. AND! Weapon X joins us to talk in depth about the current siuation in Iran and how his voice and the voices of 1000s can actively help change the tragic situation unfolding within The Middle East. SHOLAY! LET US KNOW YOU'RE OUT THERE! Contact us at conspiracyworldwide@gmail.com Montana Twitter: http://www.twitter.com/mista_montana Menace Twitter: http://www.twitter.com/menaceuk Conspiracy Twitter: http://www.twitter.com/conspiracyradio Friday Night Twitter: http://twitter.com/conspiracyfm - -