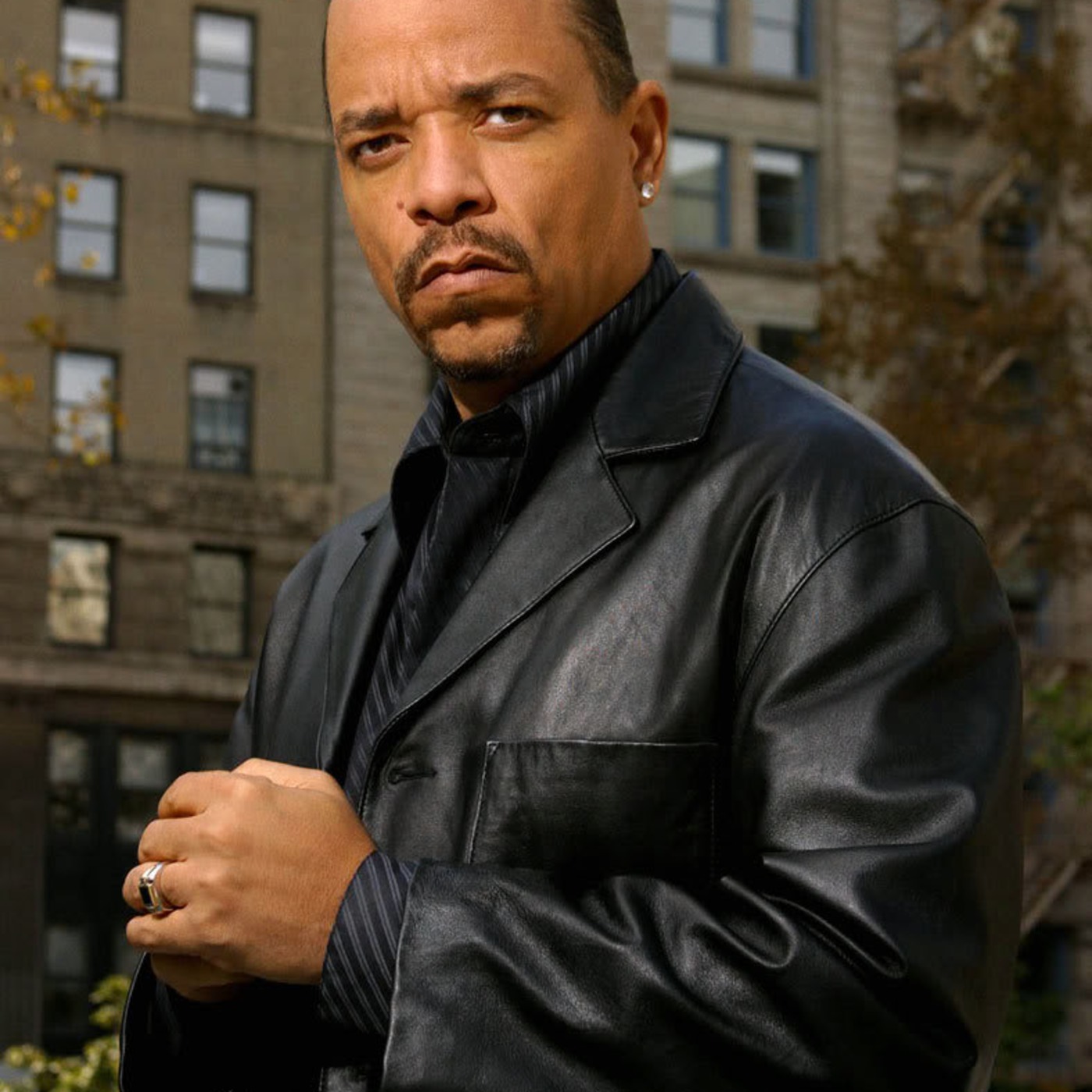 On this sparkling show we have: Ice T and Black Silver join us for an epic 50 minute interview in which we explore the music industry, Ice's frustrations and their subsequent solution to that frustration. Expect a typically knowledgeable and experienced account of our current scene and culture, from one of hip hop's veterans of the game. Ice T's new BBC-funded movie 'Art Of Rap' sounds incredible - just listen to the description. Also be on the look out for the exclusive Canibus and Immortal Technique news - we will have that track first! AG & OC step in fresh from their in-store signing for the brand new album 'Oasis'. DITC are definitely in full strength in 2010, as AG and OC add a refreshing optimism to the poisonous lands that are the hip hop industry. Purists from birth, these guys have morphed what it means to be an emcee and never fail to impress. Souls Of Mischief are with us live in the studio in the form of label leader Tajai. Their new Prince Paul-fueled album is superb and the immense positivity that is the Hieroglyphics trademark, floods this interview as Taji breaks down all of the fresh projects for a glittering Hiero 2010. Such a blessing to talk with such a mogul of quality hip hop. Freddie Gibbs is set to blow in 2010, so it was a true pleasure to catch up with one of hip hop's most blatantly honest emcees. We talk crime, Interscope, worldwide fan appreciation and his planned take over of the ears of millions in the new year. Atma is far from your regular rappers. His lifestyle and music drips with new level knowledge, knowledge possibly too hard to digest at your first meal sitting. And this was no ordinary interview as we explore Reptilian influences, 2012 and much more in one of our most revealing interviews in a while. Cappo is one of the UK's most gifted emcees. He takes time out of the busy run up to the EP release to drop more pearls of wisdom on us as we talk rhyme-writing, his renewed energy and focus and much more. Learn more here - http://www.myspace.com/capponotts MC Paul Barman is not normal. He admits that. He is an extremely gifted wordsmith and undeniably unique artist, whose music is creatively unparalleled. However, whether that translates to a full phone interview could be brought into question with this latest effort. Possibly one of our more disjointed attempts at sanity in recent years. What do you think? AND THAT'S NOT ALL! Conspiracy of Mind have released a late contender for album of the year and Just-1 pounces into the show for a brief catch-up and to let all of our listeners know that the album is now available here - http://www.cdbaby.com/cd/conspiracyofmind - PLEASE BUY THIS ALBUM. Who is listening to the show? Reach out and let us know- together we are the greatest. Contact us at conspiracyworldwide@gmail.com Montana Twitter: http://www.twitter.com/mista_montana Montana Facebook: http://www.facebook.com/realmontana Menace Twitter: http://www.twitter.com/menaceuk Conspiracy Twitter: http://www.twitter.com/conspiracyradio Friday Night Twitter: http://twitter.com/conspiracyfm If you appreciate what we do please give what you can and we will be here forever!