Everything
Episode from the podcastCrabDiving Radio Podcast
Next Episode

Released Thursday, 30th November 2017
Good episode? Give it some love!
About
Reviews
Creators
1
Lists
The Trump anti-Muslim tweets were off the chain today, even for Shitler. Evil, racist dick-bag, white supremacist David Duke praised PEEOTUS for insanely retweeting a British far-right hate group. Recently fired Today Show host Matt Lauer was exposed for exposing himself to female employees and gifting a sex toy, accompanied by a lewd note, to a colleague.  Heartless skesis Jesus-crook Pat Robertson ridiculously worried over the future of men accused of sexual harassment. A conserva-twunt on Faux News suggested Obama’s “deep state” operation is killing people. Mueller ominously postponed a Flynn associate’s gr… regarding Russian shenanigans. A dick lord Fox anchor reminded America of the nonexistent “war on Christmas.” The Crabs reviewed the David Lynch-like Sparkle Season decor at the White… A Serbian war criminal guzzled poison after learning of his failed appeals. The Drudge Report and Breitbart seem to be engaged in a moob slap-fight. Prince Harry’s fiancee will be pressured by the neutral Crown to temper her anti-Trump rhetoric. Finally, in a moment of “WTF,” Garrison Keillor of Prairie Home Companion has been accused of pervy antics. 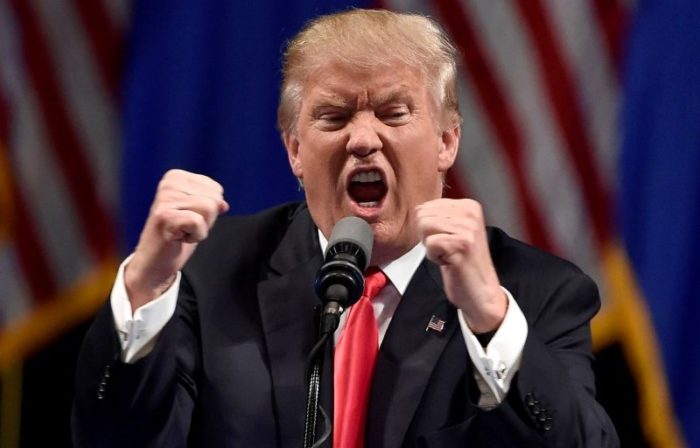 More of this progressive atheism podcast in the archives and on iTunes, etc.!