Episode from the podcastCut To The Race F1 Podcast
Next Episode

Inside F1 - with The Sun's Ben Hunt 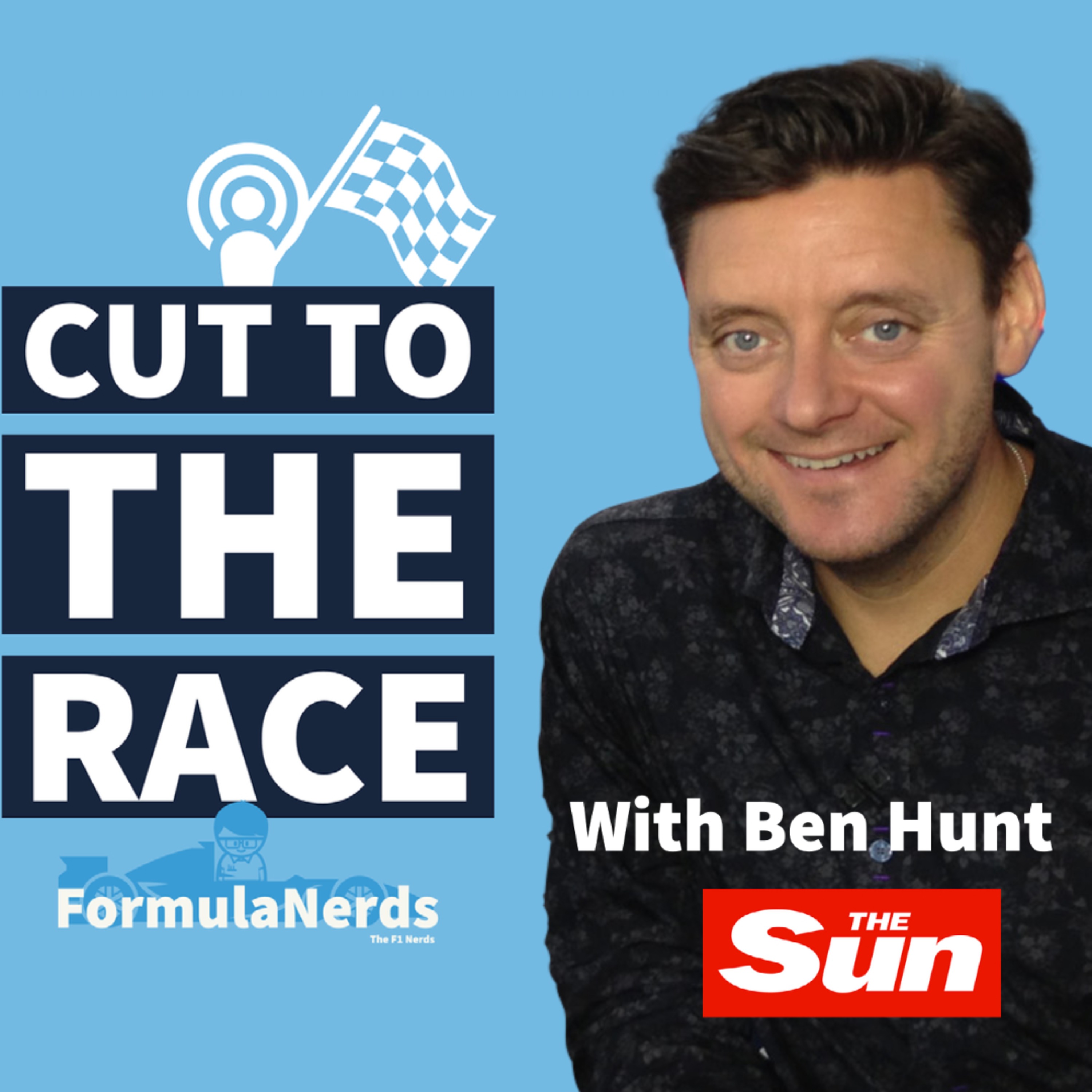 In our Cut to The Race special episode, Oli and Emma interview F1 journalist and correspondent Ben Hunt. Ben is an established Formula One and football journalist, working for The Sun newspaper here in the U.K.
He gives us his views on the newly announced F1 calendar for 2021, and whether 23 races this year is a bit ambitious given the circumstances.
The trio discuss Netflix and the Drive to Survive series which has brought a lot of new fans into the sport and THAT cameo Ben had in the Mercedes episode. He gives us the low down on the headlines that came from that cameo, plus his thoughts on Sir Lewis Hamilton and Mercedes.
Oli mentions Haas and the driver of car number 9, and Ben explains his thoughts on why said driver should have been sacked but gives the reasons why Haas have kept him. He gives us an insight into what it is like to be a journalist, the challenges, the highlights, the travelling and what some of the drivers are like.
Emma asks Ben on his opinion of Lance Stroll and Oli asks Ben his honest opinion on Sergio Perez at Red Bull and Aston Martin.
Strap yourselves in for some juicy stories and opinions!

Cut To The Race F1 Podcast

F1 is the greatest motorsport on earth. On this show, we review the latest F1 news, the latest races, have some great discussions on current matters but most importantly we have a good laugh along the way! This is the podcast created by the FormulaNerds team, the online Formula 1 community reaching over 300,000 per week across social media. Whether you are a fan of Hamilton, Vettel, Mercedes or Red Bull, our panel have all views and favourites covered.