Episode from the podcastEnterprise Times
Next Episode 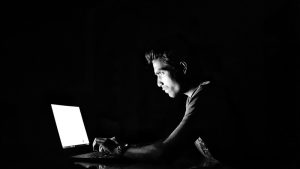 Julian Meyrick is Vice President for Security, IBM Europe. IBM has been sponsoring cybersecurity training courses for military veterans. It is part of their Corporate Social Responsibility programmes. It started in the US where 1,000 people have been trained and has now reached the UK. Every month, Salute My Job selects 10 military veterans, IBM provides the trainer and software and the Corsham Institute provides the premises.

Meyrick agreed to talk about the programme to Enterprise Times. Supporting military veterans is more than just part of the job for Meyrick. He is a former British Army officer himself. He believes that it is soft skills and the ability to keep calm in a crisis that makes UK service personnel ideally suited for cybersecurity.

The ability to adapt to a situation is also highly prized by Meyrick. Cybersecurity is not about following a strict script. It needs people to be able to deal with changes in the situation without waiting to be told what to do. That initiative is something that military veterans are trained in.

But working with veterans can bring challenges. Meyrick talked about how IBM addressed the specific needs of veterans as they move from a service to a civilian environment. He also talked about the impact on business units of unexpectedly long deployments. Perhaps the most challenging thing for most companies is how to deal with service personnel who need long term care. This is not just physical care for obvious injuries but also those with mental issues. 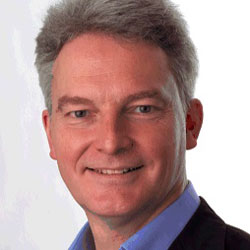 Julian Meyrick, Vice President IBM Security, Europe
To hear more of what Meyrick had to say, listen to the podcast.

Where can I get it?

Technology for your enterprise, today and tomorrow