Episode from the podcastHow to Be a Girl
Next Episode

Released Wednesday, 11th January 2017
Good episode? Give it some love!
About
Reviews
Creators
1
Lists
In 2013, Obama opened a window for transgender people when he made it easier to change the gender on your Social Security record. But with Trump coming into office, it looks like that window is about to close.  I hadn't been in much of a rush to change my 9-year-old transgender daughter's Social Security record, but I sure am now. 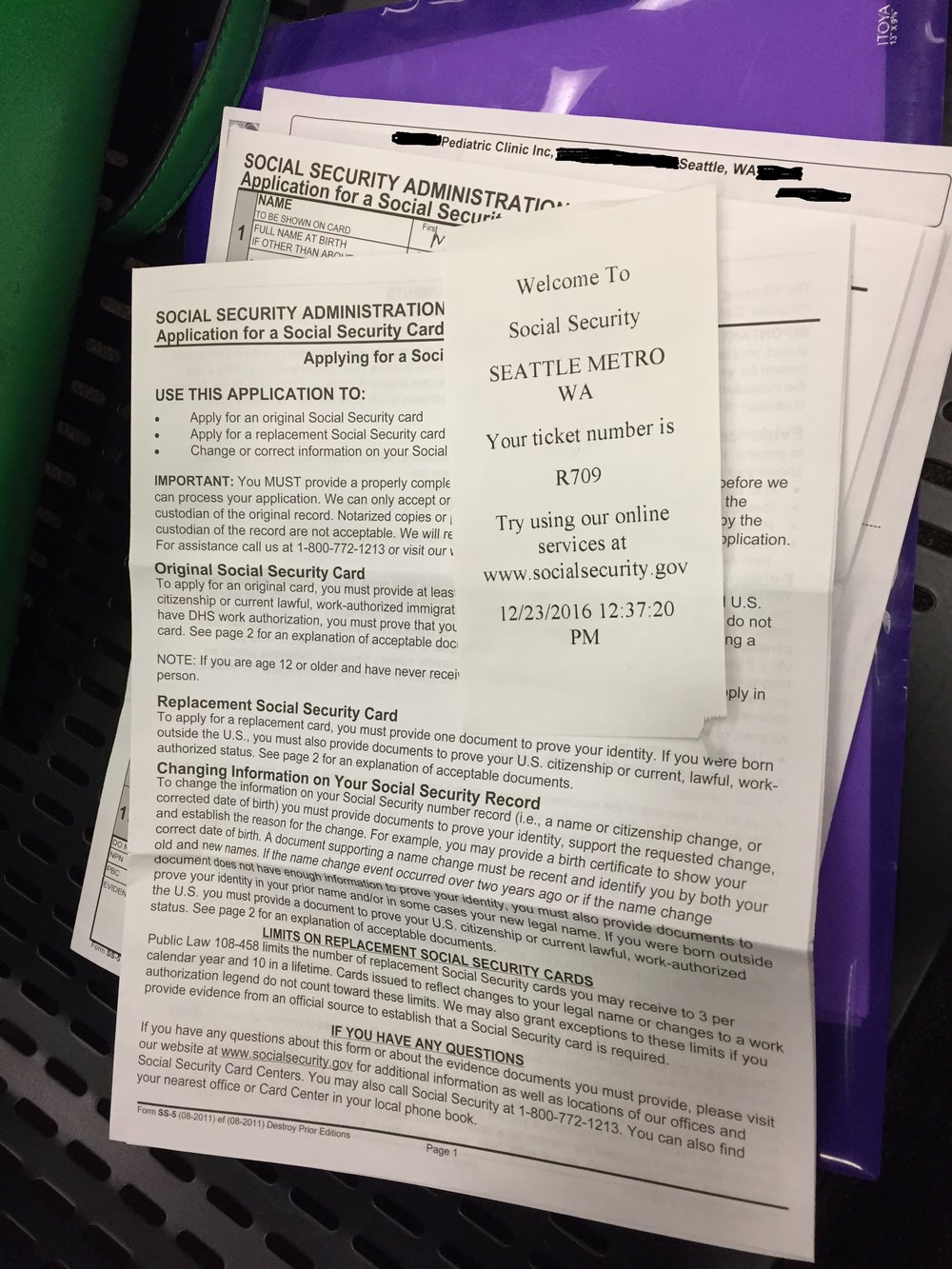 How to Be a Girl

312
How to Be a Girl is an audio podcast I produce about life with my six-year-old transgender daughter. It stars the two of us -- a single mom and a six-year-old "girl with a penis" -- as we attempt together to sort out just what it means to be a girl.
Do you host or manage this podcast?
Claim and edit this page to your liking.