Episode from the podcastLloydbrary
Next Episode

The Lloydbrary Extra - Some SciFi Sounds

Released Monday, 27th May 2019
Good episode? Give it some love!
About
Reviews
Creators
Lists 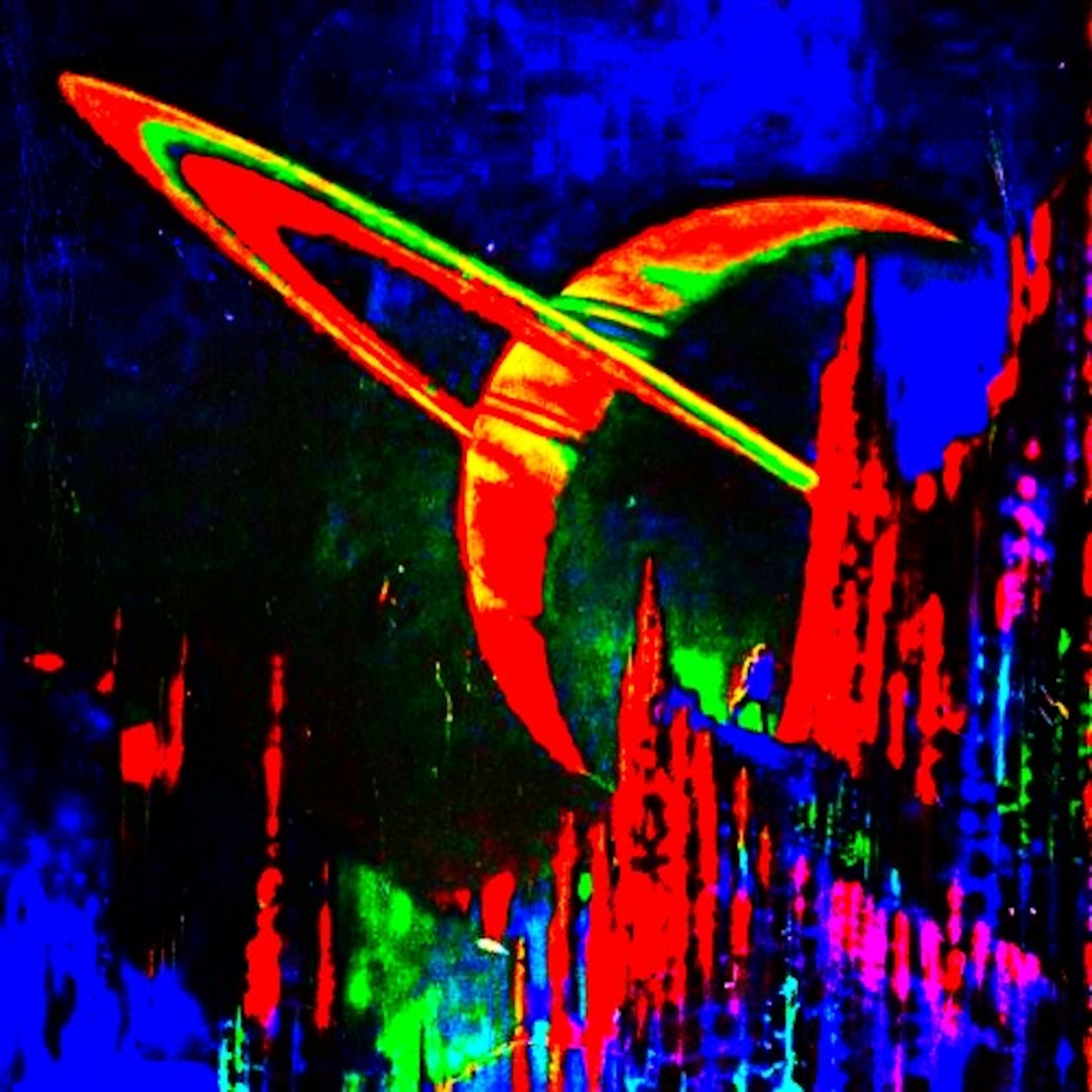 The 40th anniversary of the release of Alien in the US has just passed. We got into soundtracks after watching the Alien DVD where there is no dialogue, just the soundtrack. Here's some of our favourite TV and film pieces of sci-fi related music Dudley Simpson - Time Lord Court Bebe and Louis Barron - Once around Altair Hans Zimmer - I'm going home Jerry Goldsmith - Alien main theme James Horner - Stealing the Enterprise Daniel Pemberton - Space fleet John Barry - Black Hole main title John Williams - The imperials march Murray Gold - I am the Doctor Basil Poledouris - Klendathu drop
Rate Episode

An eclectic mix of new and classic tunes from across the sonic spectrum. From ambient to drum and bass, from punk to funk, fro folk to techno, if we like it then it'll be in the mix. Older visits can be found at http://www.mixcloud.com/ian-lloyd/
Do you host or manage this podcast?
Claim and edit this page to your liking.