Episode from the podcastMark and Me Podcast
Next Episode 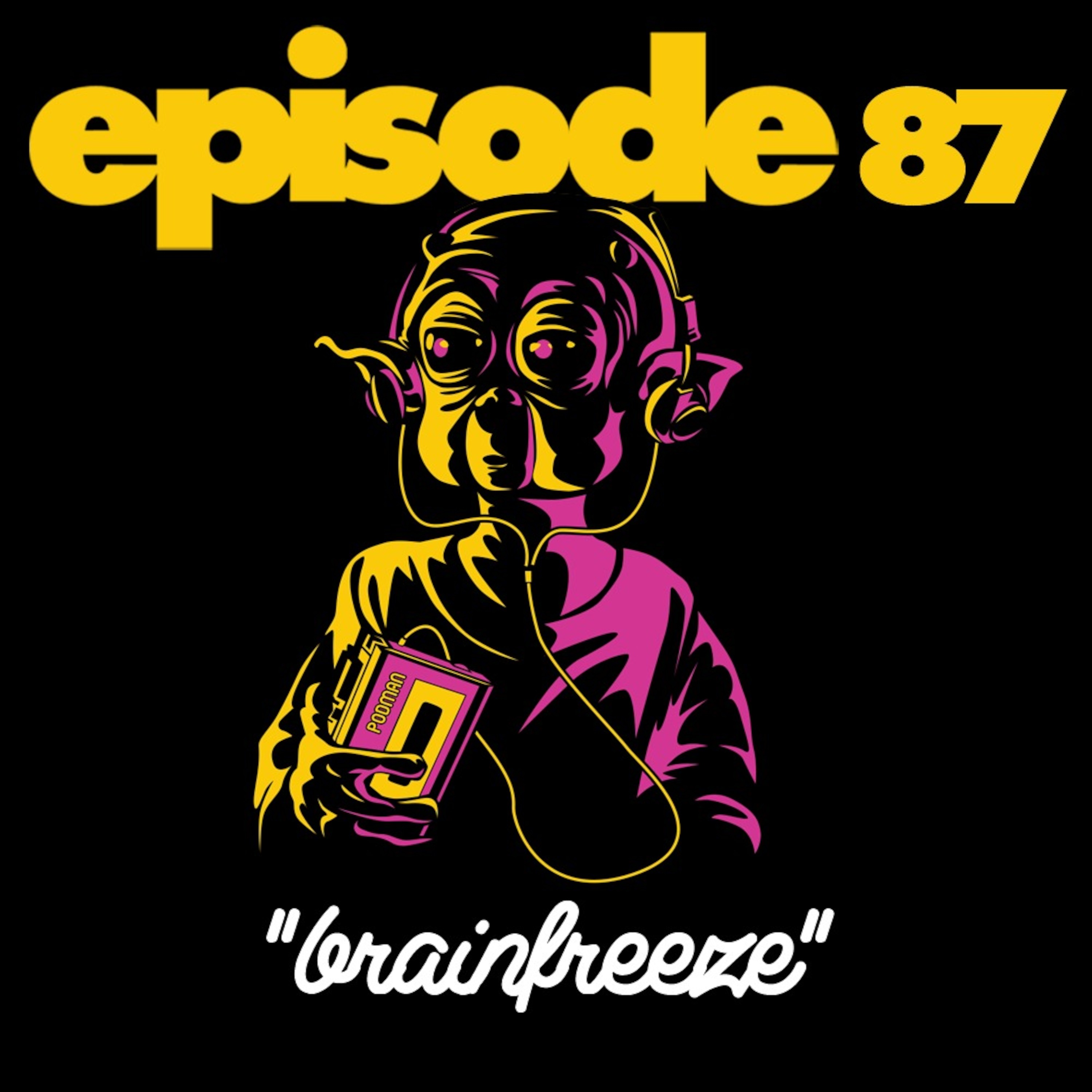 Brainfreeze.
On this episode we speak to Jen Hingley. Jen Hingley is the singer and guitarst in the band False Advertising.
False Advertising was formed by Jen Hingley and Chris Warr in 2013, with Josh Sellers completing the lineup in 2014.
Upon deciding that between them they could produce and release their own music, they set about writing and self recording their debut album. The band released their first single ‘Dozer’ and self-titled album False Advertising in 2015, in June 2016 they released a 7" single on Too Pure Singles Club.
The band are noted for their live instrument swapping
Please support the Mark and Me Podcast here https://www.patreon.com/Markandme

Mark and Me Podcast

11
Mark and Me is a podcast that provides a place for Mark (Skip to the End Podcast) to discuss different topics within popular culture that interests him, with special guests along for the ride to tell their story. Visit us at www.markandme.com