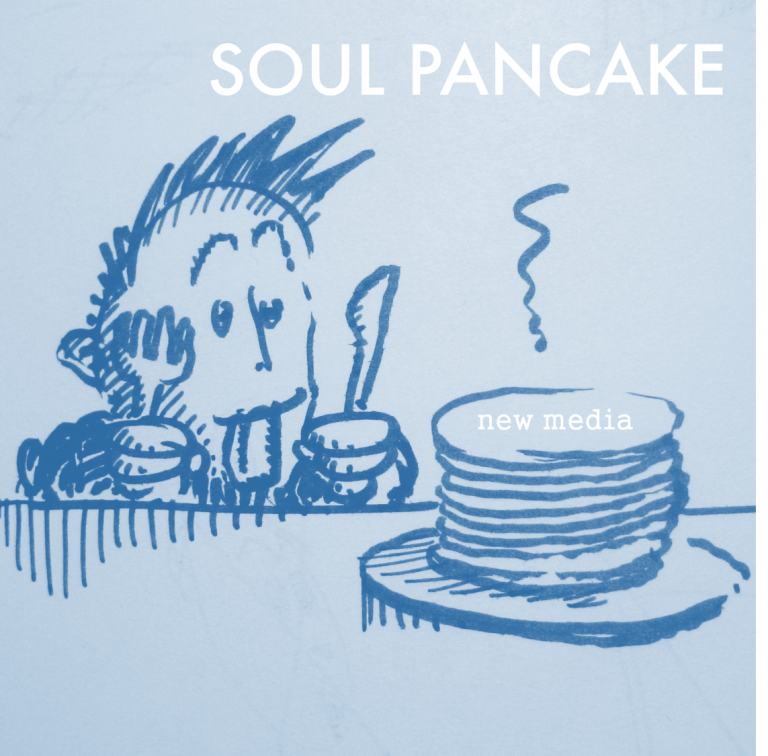 This episode is an analysis of Soul Pancake in relation to spreadability as described by Henry Jenkins in “Why Media Spreads.” We examined elements such as participatory culture, narrowcasting and marketing in order to answer regarding the role of spreadability in a new media context and its significance in industry production.

Green, Joshua, and Henry Jenkins. “Spreadable Media: How Audiences Create Value and Meaning in a Networked Economy.” The Handbook of Media Audiences, 2011.