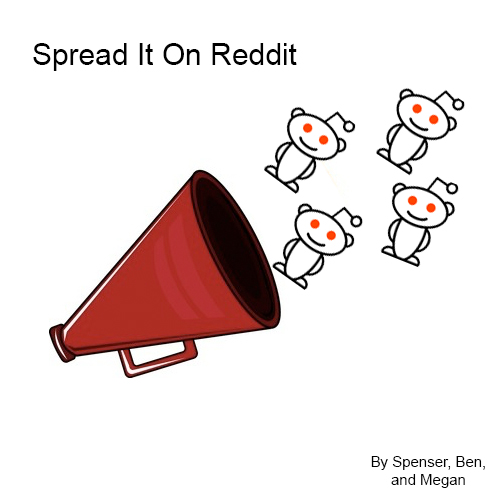 In this episode of Media Nouveau, we explore how the news and media sharing website reddit fits into the New Media landscape. Reddit provides a scaffold for its users to curate, spread, and comment on posts, while promoting an open, respectful environment for free speech. We set out to analyze the qualities of reddit that define it as new media, as opposed to old media, and to criticize the implications of its radical free speech. At first glance, reddit is a confusing, messy, and often silly place. We hope to demystify its role in popular culture and successfully unpack the chaotic part it plays in the ever-changing media sphere.

Millner, Caille. “Gawker, Reddit can show the Internet how to play n…”

Lagorio-Chafkin, Christine. “Reddit and the God Emperor of the Internet”