Episode from the podcastOverClocked PodCast
Next Episode

Released Monday, 7th May 2018
Good episode? Give it some love!
About
Reviews
Creators
Lists 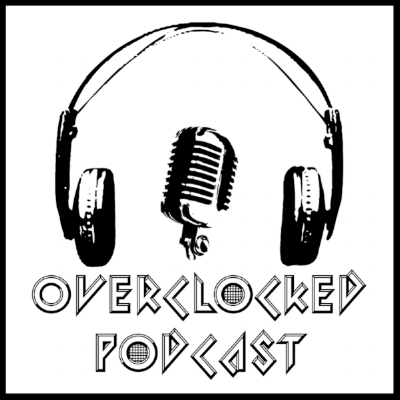 In this week's episode of the OverClocked PodCast, we have some fun Overclocked Remix news, a bunch of fun new remixes available in the ReMix ReWind and finish things off trying to decide which song to use for our new intro and bumper music! Please enjoy!
Next Week's Playlist is: Summer Music! Send us your favorite songs that make you think of summer!

“See Sixty Funk” by Mazedude, originally from Earthbound and submitted by Eino Keskitalo

This is the OverClocked PodCast, a weekly dose of video game music news and conversation from OCReMix.org! It's a one stop supersonic shop for everything you might have missed in and out of the community: recent ReMixes, current goings-on, artist interviews, you name it. We love video game music, and you probably do too-- so join in!
Do you host or manage this podcast?
Claim and edit this page to your liking.