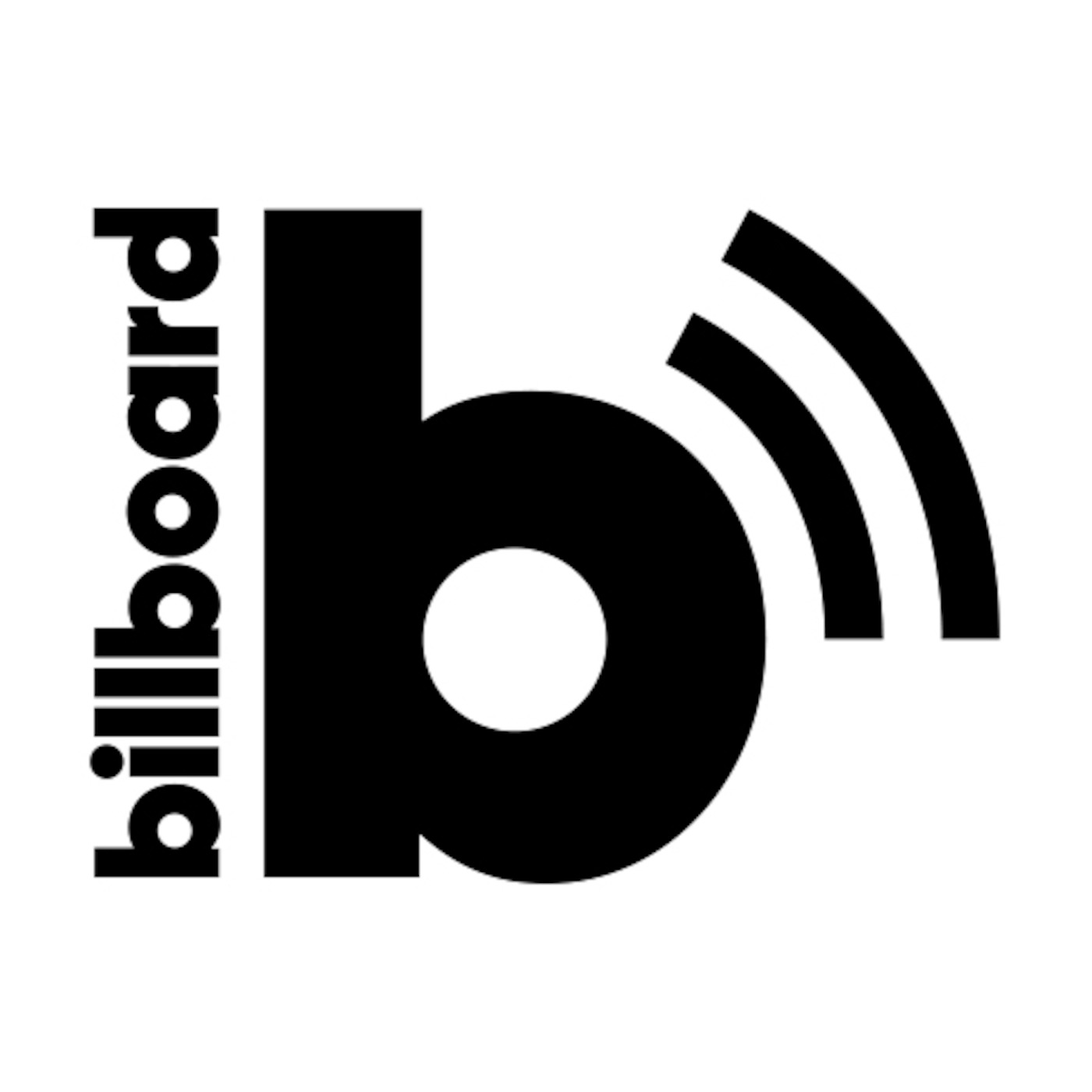 Dawn Richard stops by to discuss her daring new album "Blackheart," leaving Danity Kane, going totally independent and her nearly finished next album. Before that, Keith and Jason discuss Meghan Trainor’s impressive No. 1 album debut this week, Fall Out Boy’s new album, Ed Sheeran’s highest-charting Hot 100 hit “Thinking Out Loud,” new Hot 100 hits by Maroon 5 and Sia, and the debut of Kelly Clarkson’s “Heartbeat Song” on the charts. For information regarding your data privacy, visit acast.com/privacy