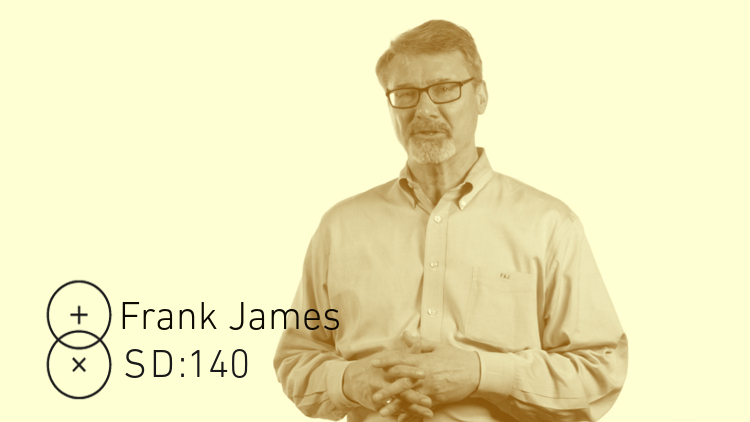 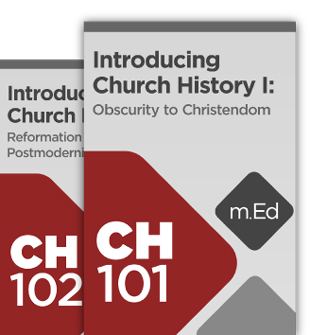 “How did the earliest Christians think about their faith, and how has that same faith produced the contemporary church? The history of Christianity is a story of ordinary people whose lives have been radically impacted by the life, death, and resurrection of Jesus. This is a dramatic story filled with heroic achievements as well as human frailty. By studying Christianity’s development from its earliest beginnings, we can live more faithfully into the unique needs of the 21st century.”  – from the publisher

For more information on these video courses visit: Church History Bundle. Use the code: FRANKJAMES100 to get $100 off the course!

Intervarsity Press has an exclusive for Seminary Dropout listeners. Go to ivpress.com/dropout to get 30% off The Church As Movement!