Released Friday, 2nd March 2018
Good episode? Give it some love!
About
Reviews
Creators
1
Lists
Our Sponsor:

Fresh Expressions is an international movement of missionary disciples cultivating new kinds of church alongside existing congregations to more effectively engage our growing post-Christian society.
Beginning in 2004 as an initiative of the Church of England and the British Methodist Church, the movement has resulted in the birth of thousands of new communities in the UK alone and brought renewal to scores of established churches. The movement has spread to Australia, Canada, New Zealand, South Africa and Germany. In 2010, the movement began taking shape in the US through the vision and generosity of the Baptist General Association of Virginia and a growing number of partners committed to a new era of missional ecumenism, a unity around the mission of God the Father through the resurrected Son in the power of the Holy Spirit.
This Week on Seminary Dropout… 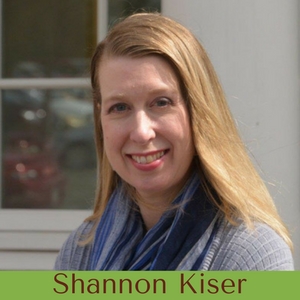 Shannon Kiser serves as Director of Training for Fresh Expressions US. She also is the director of the coaching network for the New Worshiping Community movement in the Presbyterian Church USA, and one of the pastors of  Riverside Presbyterian Church, a northern Virginia church with multiple Fresh Expressions. She is a graduate of Texas Christian University and holds a Masters of Divinity from Austin Presbyterian Theological Seminary. Shannon has served churches in Texas and Virginia, as well as the Church Growth Office of the Presbyterian Mission Agency. Shannon and her husband Patrick live in Springfield, VA and have two high school daughters. 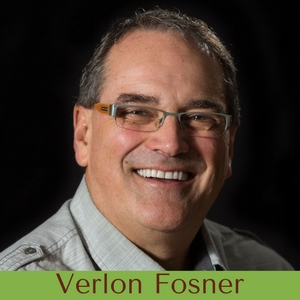 Verlon Fosner has led an innovative congregation in Seattle Washington since 1999. In 2008 the congregation transitioned from a traditional proclamation church into a multi-site Dinner Church called Community Dinners. In 2016, Verlon joined the Fresh Expression US leadership team and began coaching declining churches, leading “Dinner Church Encounters” across the country, and hosting “Seattle Immersions” at their home, which enables a few leaders at a time to observe Dinner Churches in action followed by training conversations around a fireplace. Verlon holds a Doctorate of Ministry from Assemblies of God Theological Seminary, and has written several books. He and his wife Melodee have three adult children, five grandchildren, a collection of grand-foster-kids, and two grand-dogs.

If you liked this episode then you might also like…
183 – Iosmar Alvarez, Planting, Disciplining, and …
182 – Travis Collins, What is a Fresh Expression o…
Fresh Expressions 101 (And What To Do Next)”