Home
Episode from the podcastSubmarine Sea Stories | Ever wonder what it's like to spend the cold war under water with 100 other guys?
Next Episode

Released Friday, 1st August 2014
Good episode? Give it some love!
About
Insights
Pro
Reviews
Creators
1
Lists
Gannon McHale grew up in New England.  He attended great schools but decided to enlist in the Navy to avoid the Vietnam draft.  He served aboard USS and lived to tell many tales and captured them in a book, Stealth Boat which chronicles his time on USS Sturgeon.
Gannon McHale is now a New York City based character actor who has worked on Broadway, in Regional Theatres, Tours, TV and Film, including a featured cameo role as Representative Aaron Haddam in Stephen Spielberg’s LINCOLN. This Fall he will open the season at Baltimore’s Center Stage Company as Royal Chamberlain von Strack in Peter Shaffer’s AMADEUS. 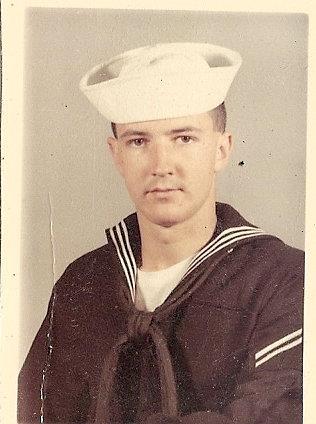 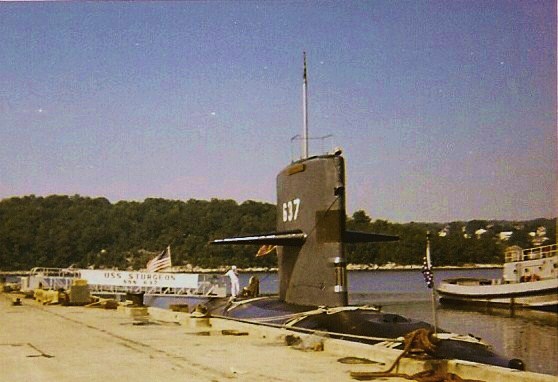 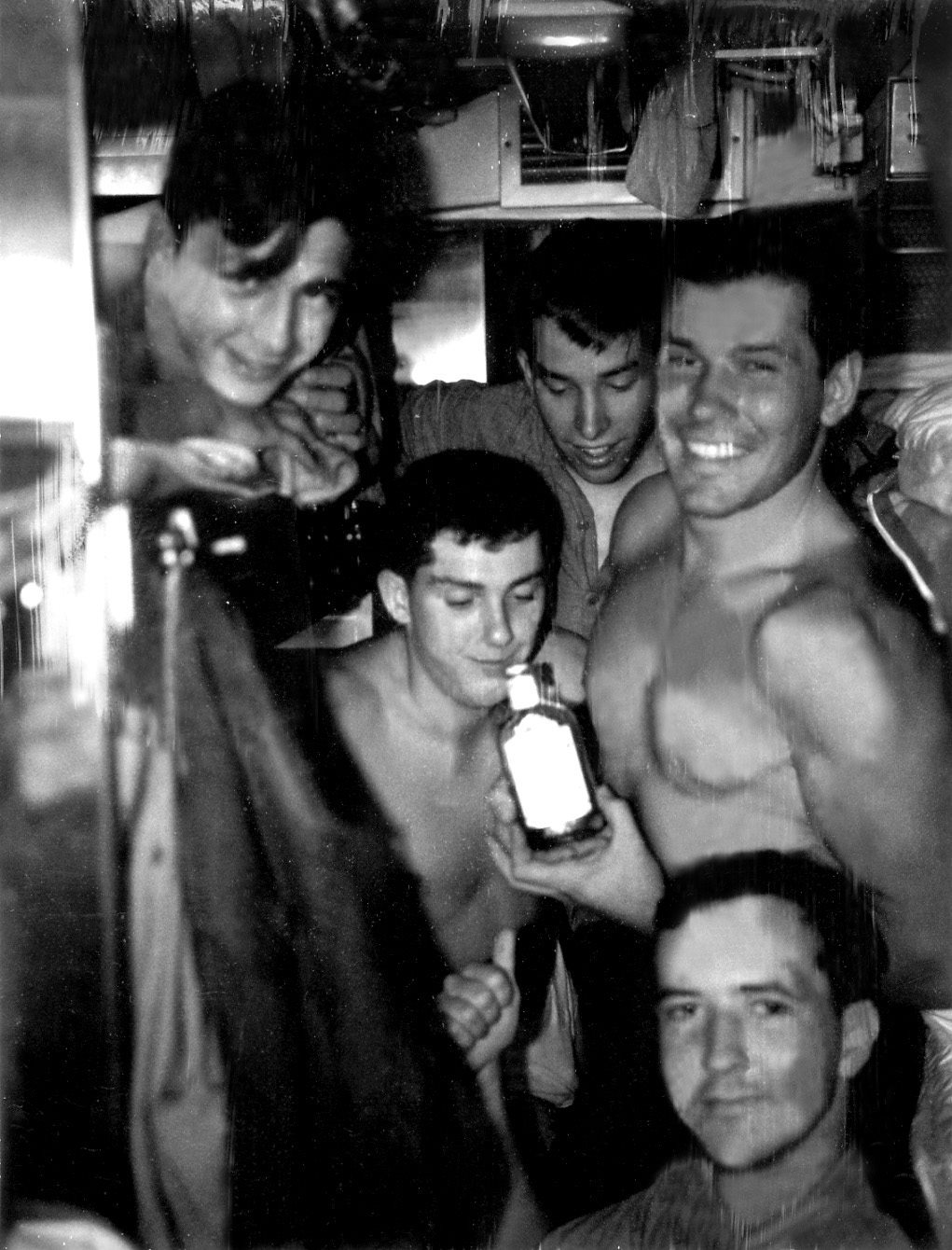 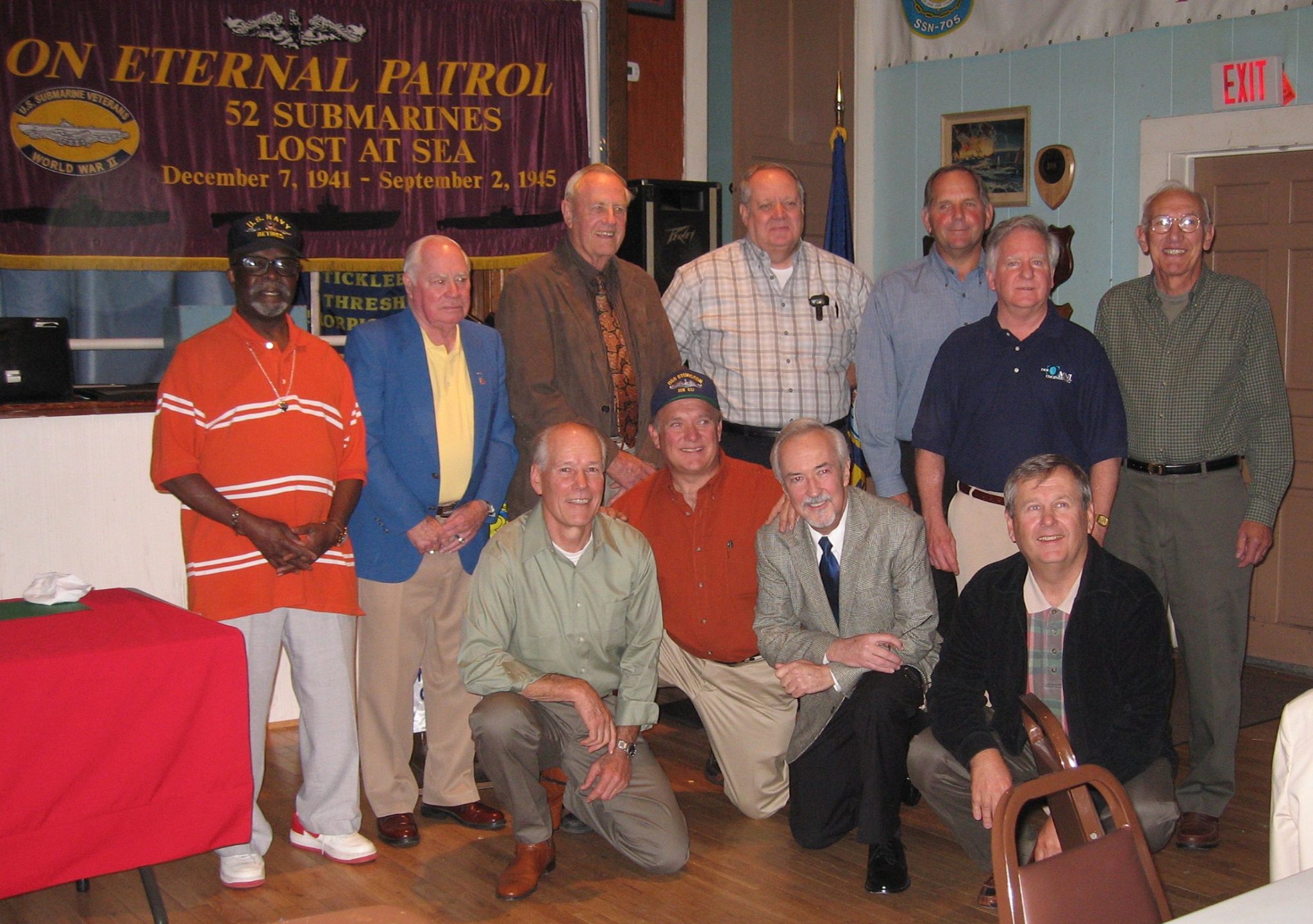 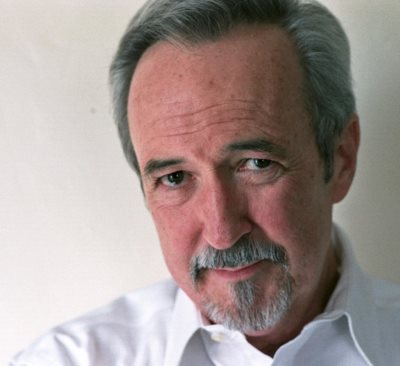 Submarine Sea Stories | Ever wonder what it's like to spend the cold war under water with 100 other guys?

1
During the height of the cold war when Ronald Regan called the Soviet Union the evil empire, Bill Nowicki was in the Navy. He was a nuclear-trained electrician's mate aboard the Los Angeles class fast attack submarine, the USS Minneapolis / St. Paul (SSN 708) with 100 highly trained shipmates. These are the memories of those difficult (and sometimes hilarious) times told by the men who depended on one another for their lives.
Do you host or manage this podcast?
Claim and edit this page to your liking.