Episode from the podcastTeenage Mutant Ninja Turtles Minute
Next Episode

TMNT “Up From Below” – Part Five 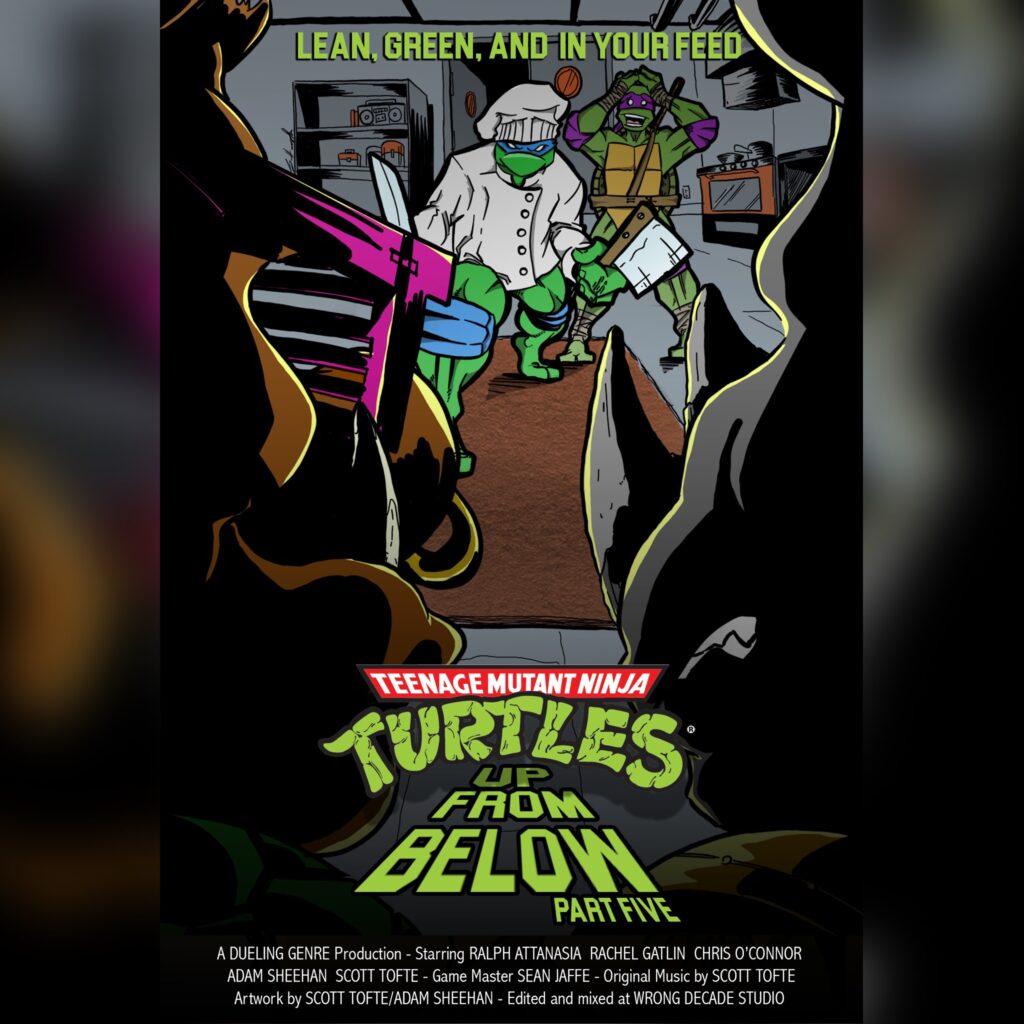 The Green Team, along with new ally Alopex, is off to investigate some shady dealings over in Chinatown.

Get the Original Series Soundtrack HERE