Episode from the podcastTeenage Mutant Ninja Turtles Minute
Next Episode

TMNT “Up From Below” – Part Six 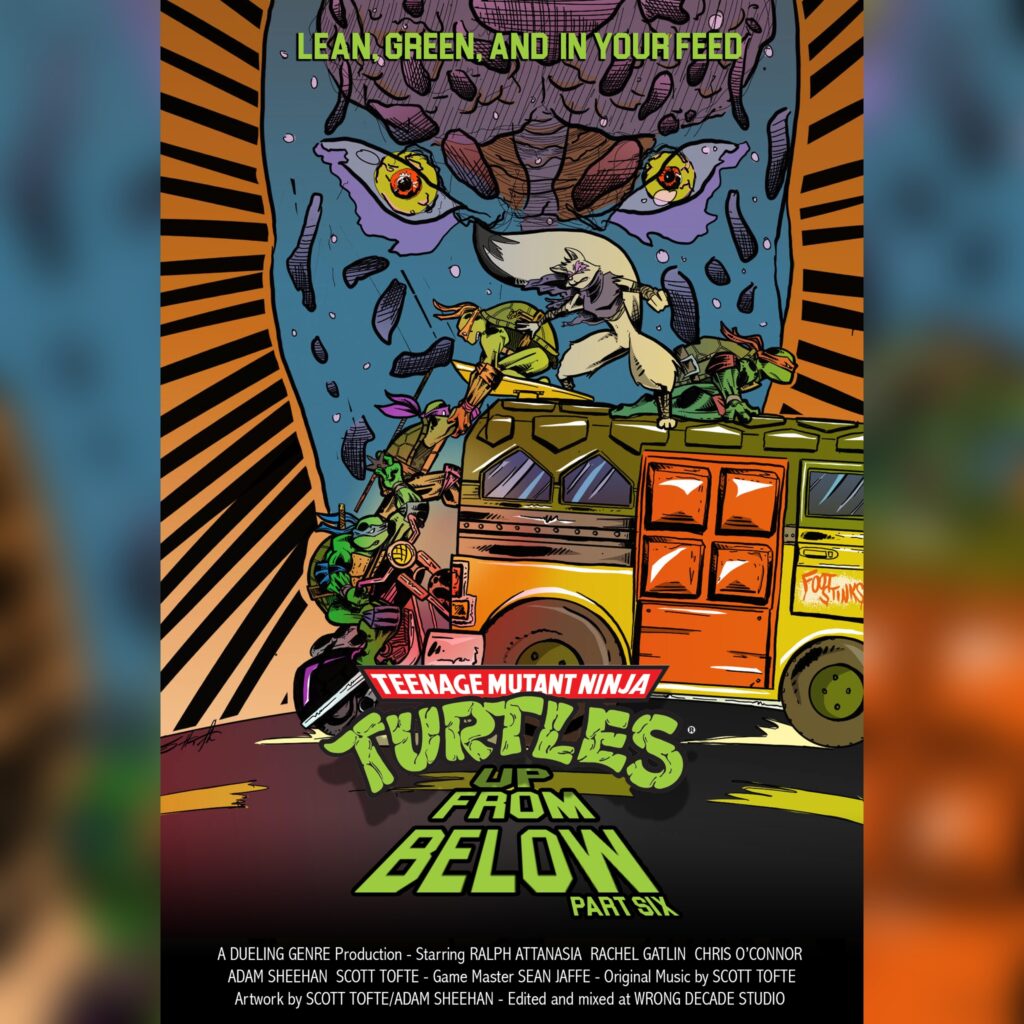 Alopex and the Turtles high-tail (and high-shell) it out of China Town as they hope to unlock the secrets on a mysterious disk.

Get the Original Series Soundtrack HERE