Episode from the podcastThe Bitchery of History
Next Episode 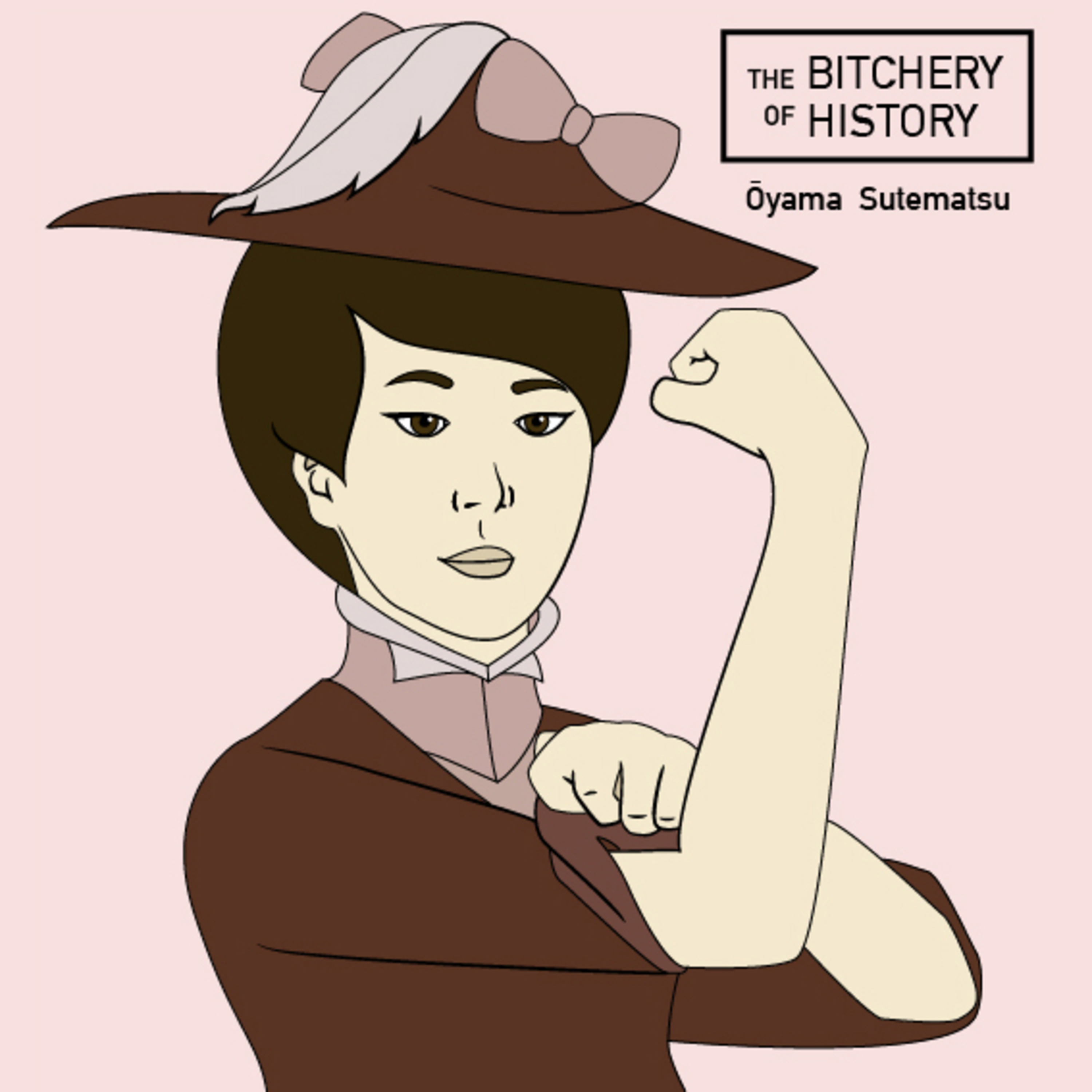 This one's for you Zaida. This week, Max and Allison discuss two women on opposite sides of American history. The first, an American spy who was instrumental in the fight against the Nazi's, did it all with her trusty Cuthbert; The second, a Confederate spy during the Civil War, was so dangerous that Abraham Lincoln personally ordered her arrest: Virginia Hall and Rose O'Neal Greenhow. Intro and Ad Music provided by BenSound.com Logo Art by Sydney Tannenbaum Join the Conversation! umpboh.com Facebook.com/umpboh Patreon.com/UrsulaMajor Twitter.com/bitcherypodcast Instagram.com/thebitcheryofhistory Max: @QuirkyTitle Allison: @AHPowell91 The Team: Janette Danielson (@Neddie94) Kimberly Coscia (@KimberlyGrace48) Sydney Tannenbaum (@sydneyxmastree) Jess Lee (@jessmlee)