10-Hammering Out the Details 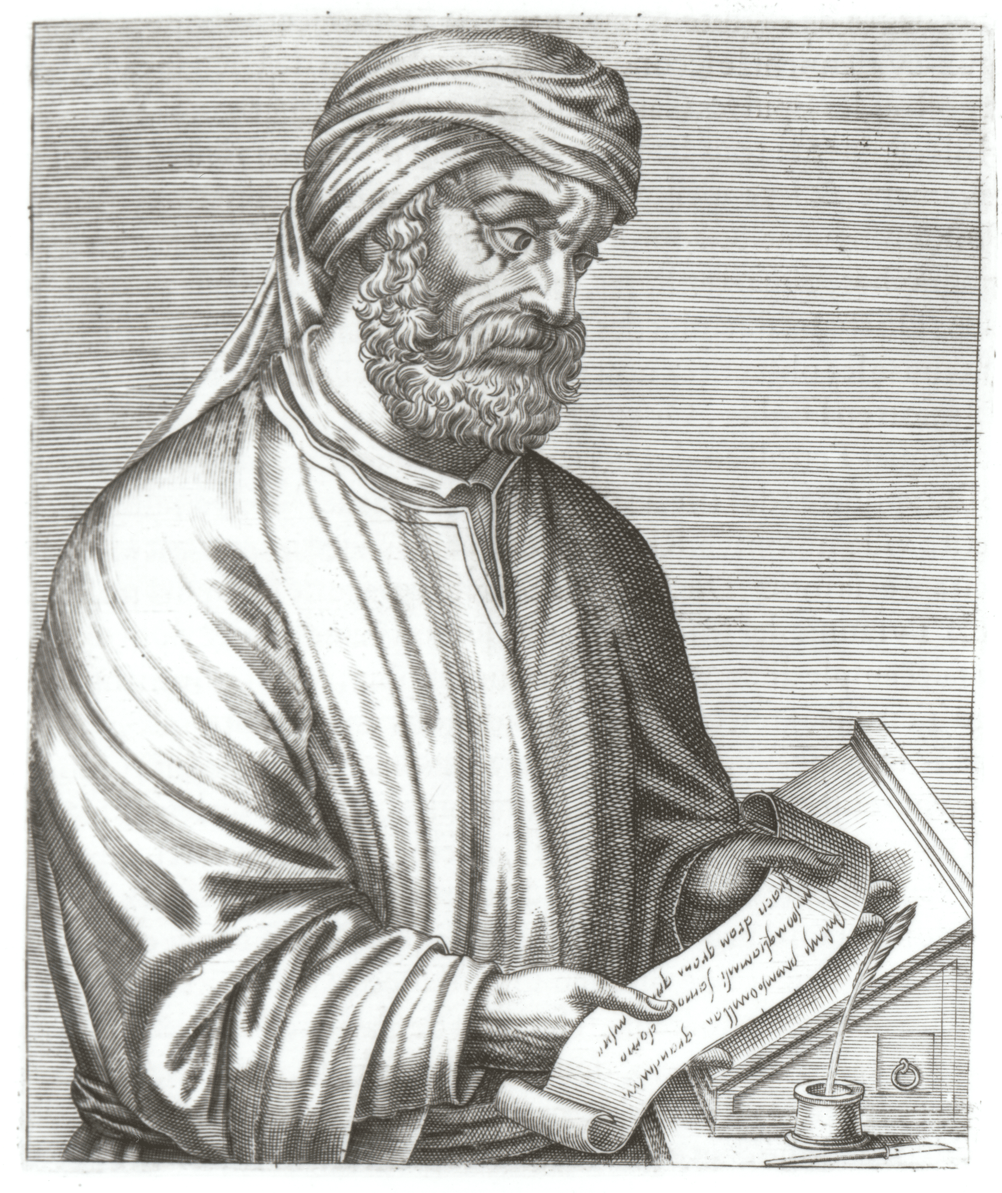 It’s in Tertullian that the phrases, “If God will,” “God bless,” & “God grant” make their first appearance in writing.Tertullian helped provide a theological position others would later draw on in the looming debates that occupied the Church for generations. It was Tertullian’s treatment of the Trinity as being 3 persons in 1 substance; the divine and human natures of Christ; the subjection of man to original sin; and Christ’s virgin birth and bodily resurrection that helped later generations articulate a cogent position on these difficult subjects.Both Athanasius & Augustine, as well as a whole host of later church fathers, look back to Tertullian for a clue how to proceed. Tertullian appears to be the first one to use the Latin trinitas as a descriptor for the doctrine of God as 3 person in 1 Substance.The what, when, & where of Tertullian’s death is unknown. Jerome says he lived to a great age, but we have no record of him after 225 in Carthage, making him 65 at the time of his graduation to glory.

The History of the Christian Church

11
Providing Insight into the history of the Christian Church