38-Barbarians at the Gates . . . and Everywhere Else

Released Sunday, 11th May 2014
Good episode? Give it some love!
About
Reviews
Creators
1
Lists 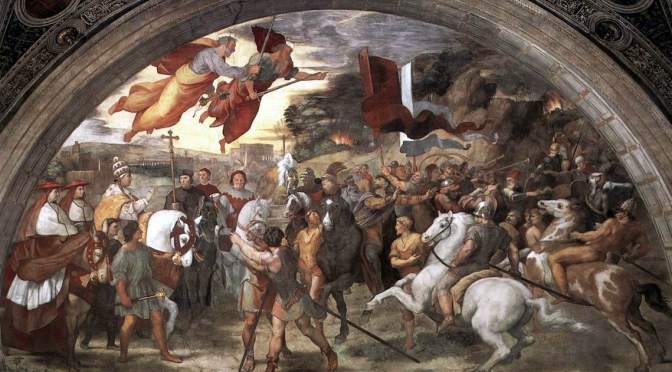