Episode from the podcastThe Lesbian Mafia 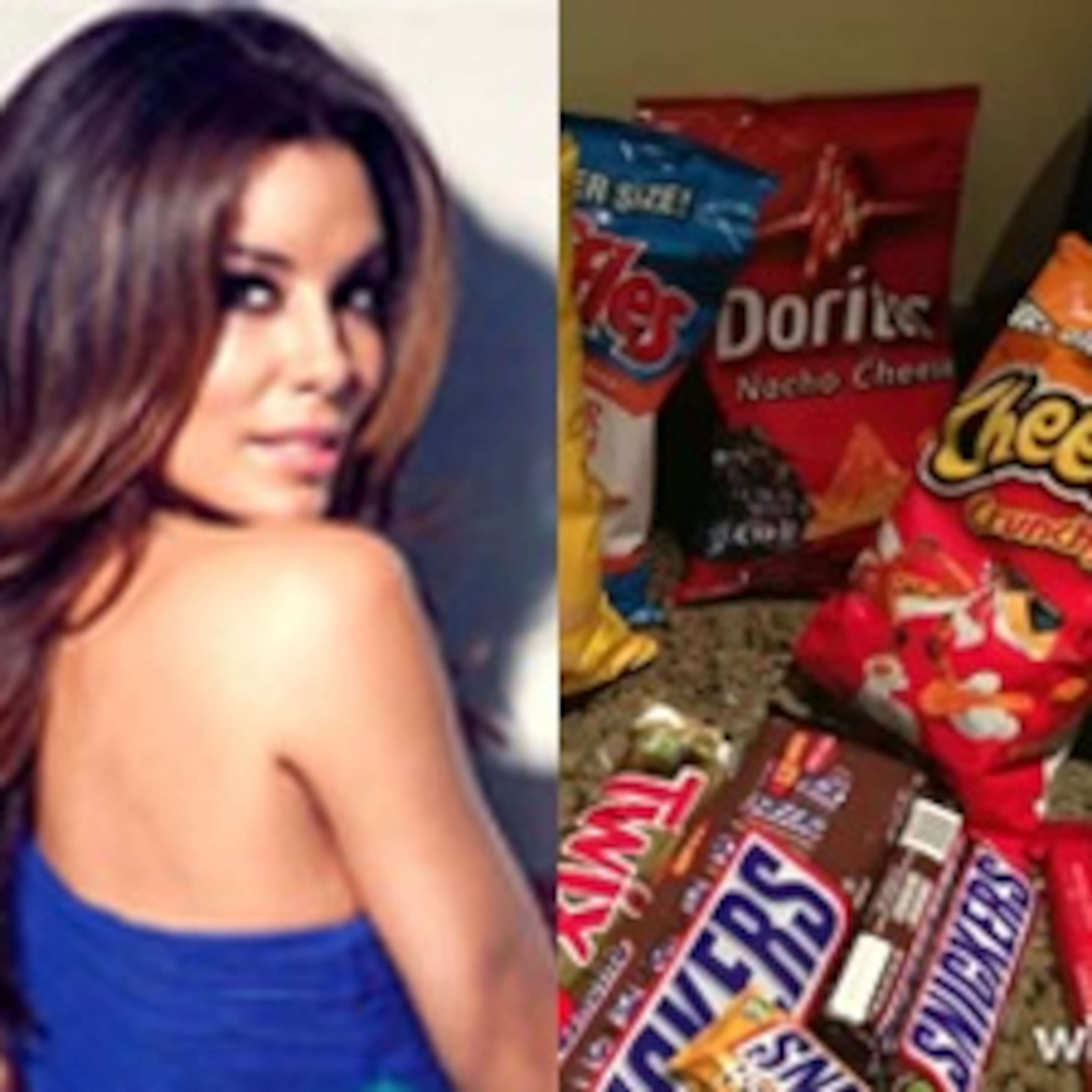 New mini-podcast, can you believe it?! Haven't posted in a very long WHILE but had to say something about some of the things we have seen on our Twitter timeline NAMELY Eva Longoria LYING about eating Cheetos! Miss you all terribly and not sure when there will be another podcast but someone had to tackle this tough issue once and for all! Music: Earth Versus the World - The Polish Ambassa… Love to love you, Sandi Catch up with us at http://TheLesbianMafia.com and http://twitter.com/thelesbianmafia Eva Longoria's Snacking Tweets: The first one made us FURIOUSLY unfollow her and the second tweet is what made us realize we had to deal with this issue once and for all! Then we went back to her page (because we missed her) and saw she had been shit-whoring for Baskin-Robbins and Frito Lay and said she was in a guacamole and chips coma from going to Beso's restaurant and that she saw the movie Lincoln. She's one of a handful of celebs we do still like but even a tulip like Eva doesn't get a free pass, she needed to be dealt with and made an example because no one wants to see commercials on Twitter!

She's LYING!   Disclaimer: The word "retarded" was said in this show and it was not done to offend anyone. If you love or know someone, or know someone who knows someone who is mentally disabled, or if you're one of those superior beings who never says anything offensive because you're perfect and more evolved than us, we're sorry, we weren't trying to malign anyone. As we have said before, we have never and would never call someone who has a mental disability retarded BUT in conversation sometimes the word slips out. We love you all.