Episode from the podcastThe Project Management Podcast
Next Episode 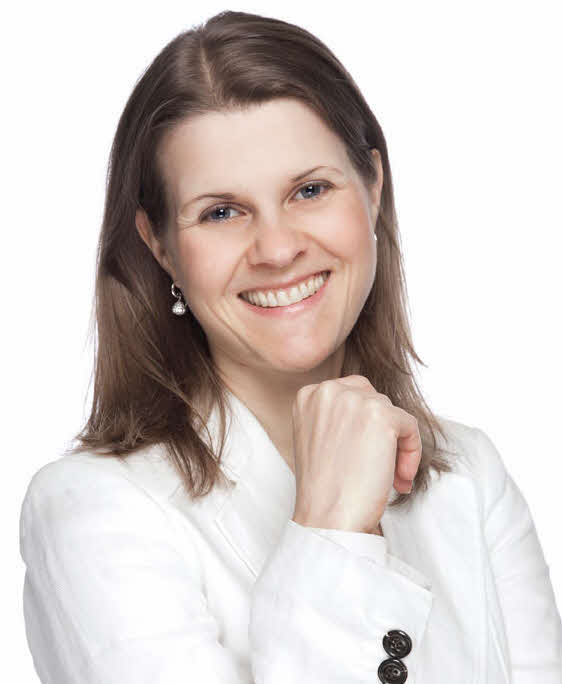 Susanne Madsen, Author Every project that you and I have ever and will ever manage depends on people’s skills.
The sponsor relies on you as the project manager to successfully lead the team, you rely on the team to have what it takes to create all the deliverables at the required quality, and the end user -- the recipient of what you and the team deliver -- must have the skills to use the product you finally give them.
But what if the skills don’t match up to the tasks at hand? What if a team member is lacking a skill? What if the technology is so new and different that your users will have a hard time with it? The answer is of course coaching, mentoring and training.
And there is no one better than Susanne Madsen (www.susannemadsen.com -- www.linkedin.com/in/susanne-madsen-1134312) who coaches and mentors project managers into project leaders to come on the program and help us understand these three similar yet different activities.
PDU Tip
This interview is 42:34 minutes long. This means that you can "legally" only claim 0.50 PDUs for listening to it, because in order to claim 0.75 PDUs the interview must be 45 minutes long. However... if you first listen to the interview and then also read the following article from Susanne about coaching and project management, then you can go ahead and claim 0.75 PDUs!
Click to read the article

Welcome to the top-rated project management podcast. Expert interviews, good practices and new developments in the field of project management, all tied together by our goal to give you the skills you need to stay in demand as a project manager. Your host, Cornelius Fichtner, PMP, CSM, interviews project management practitioners from around the world to learn what makes them and their projects successful. Each podcast episode includes actionable tips and advice for beginners and experts to help you apply good practices and the latest thinking to your projects right now. Subscribe now to discover why so many project managers from around the world rely on The Project Management Podcast™ to understand how project management shapes the business world of today and tomorrow. Find us on the web at http://www.pm-podcast.com or send your emails to info@pm-podcast.com. The Project Management Podcast™ is a trademark of OSP International LLC. All other trademarks mentioned are the property of their respective owners. Copyright © 2005 - 2020 OSP International LLC. All rights reserved.