Episode from the podcastThe Rialto Report
Next Episode

It wasn’t an obvious career choice. Randy started life as a solid midwestern boy, growing up in a churchgoing family. He worked in a nuclear factory before joining the military and becoming an anti-submarine warfare operator. But Randy felt the pull of performing, turning to modeling and acting in commercials before becoming a Chippendales dancer. Lured by Hollywood, he made his way to LA and found some early mainstream success while dating Linda Blair. But in 1988, the writers’ union went on strike and the town shut down for almost half a year. But not the Valley, where porn was thriving and looking for handsome young men who could read lines and come on command.

This episode is 101 minutes long.

The music playlist for this episode can be found on Spotify. 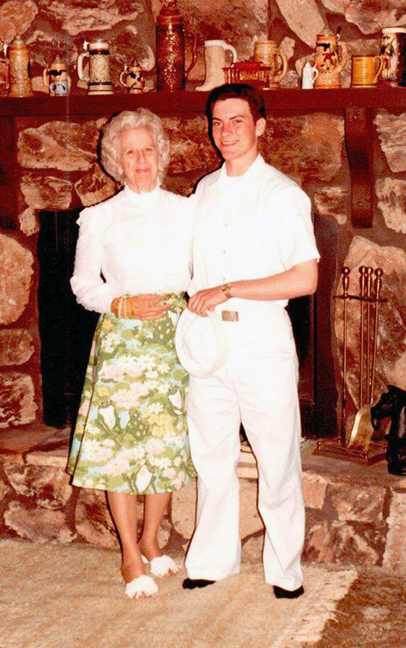 Randy in his service uniform with his grandmother 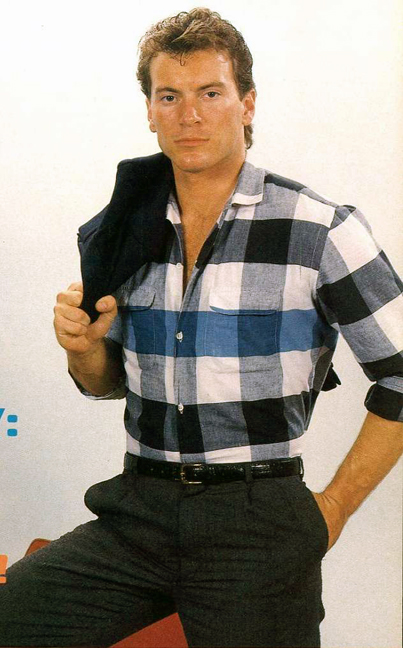 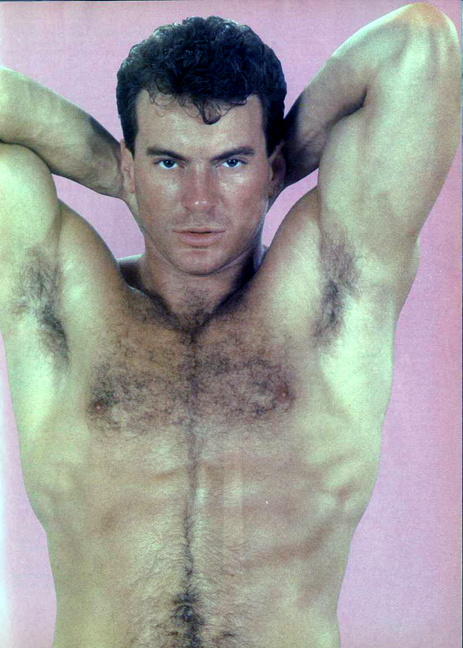 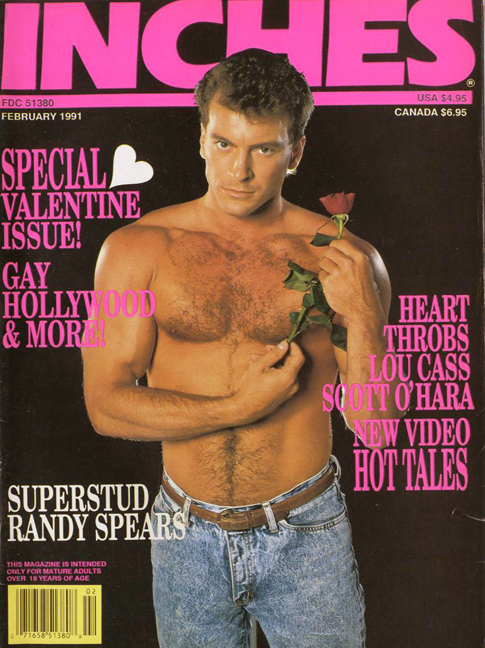 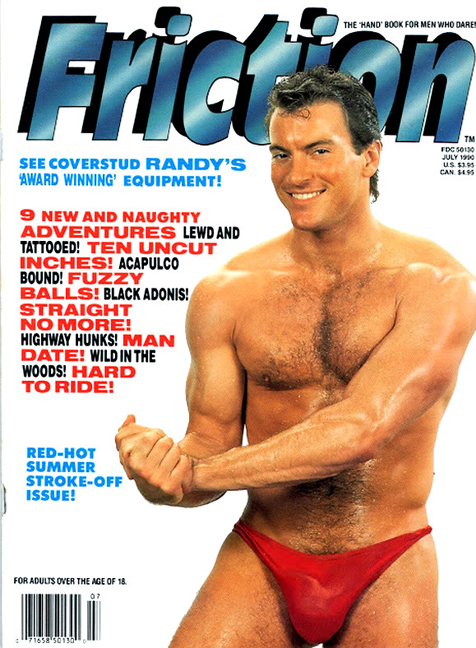 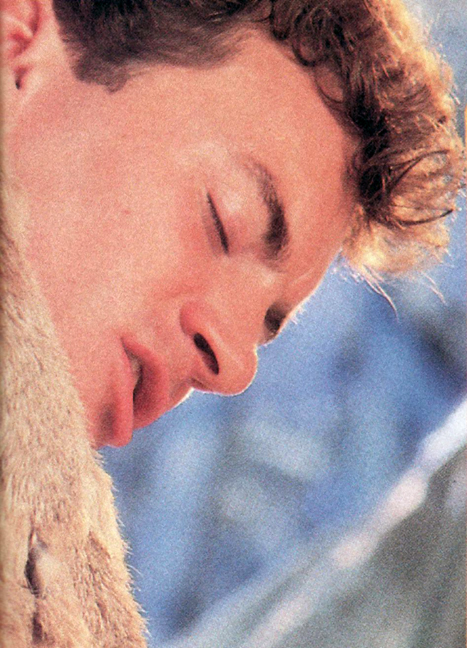 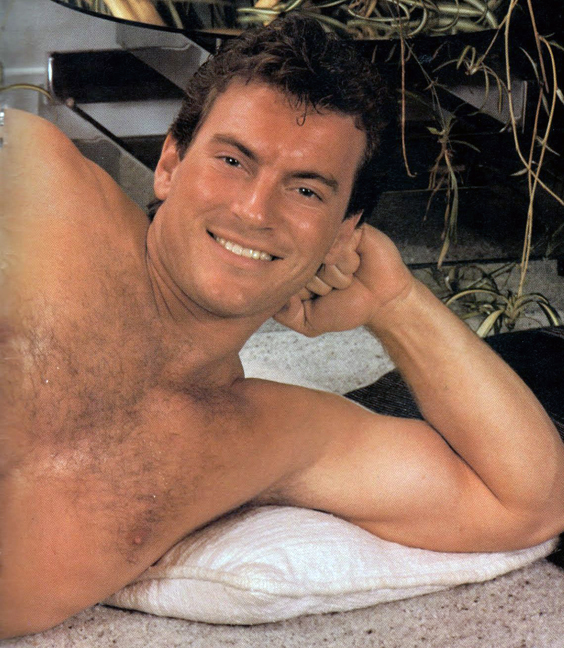 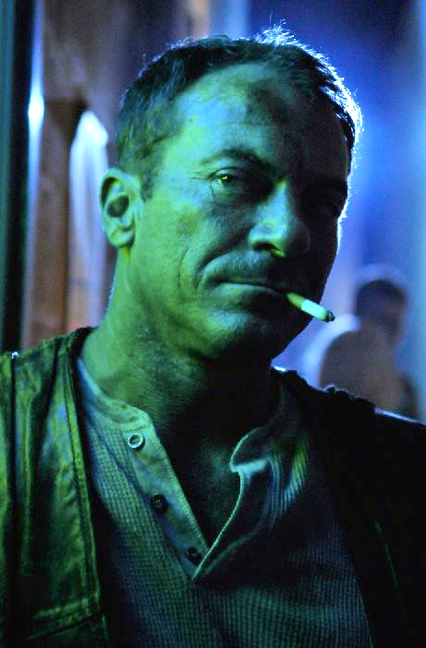 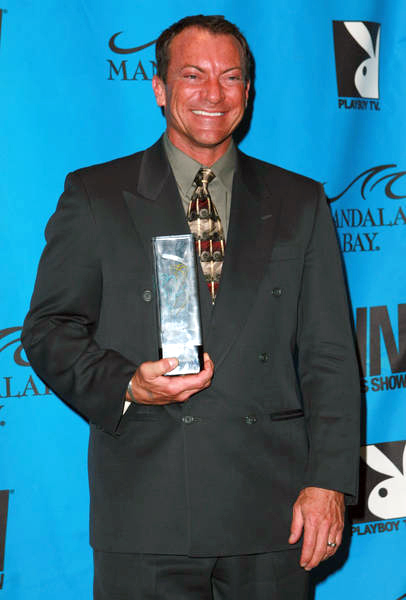 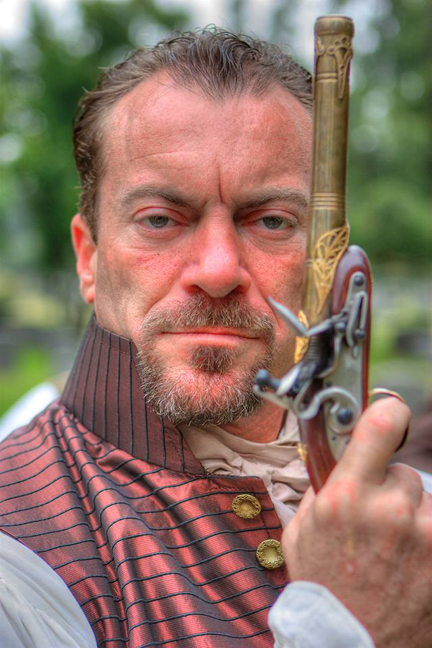 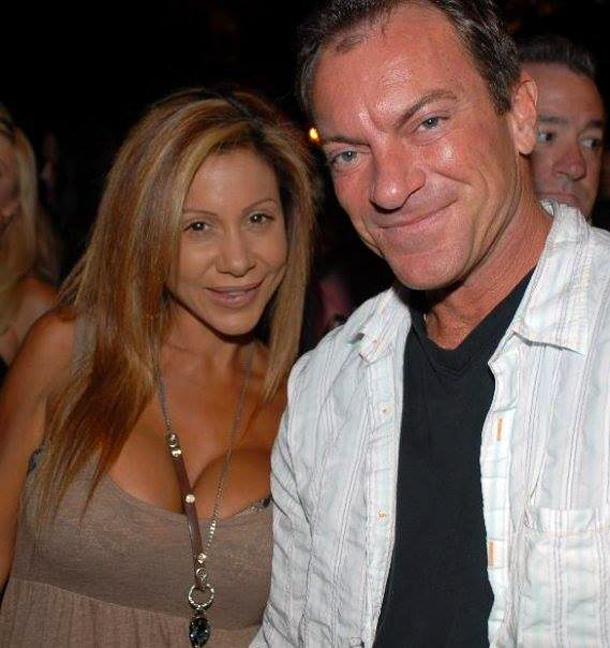 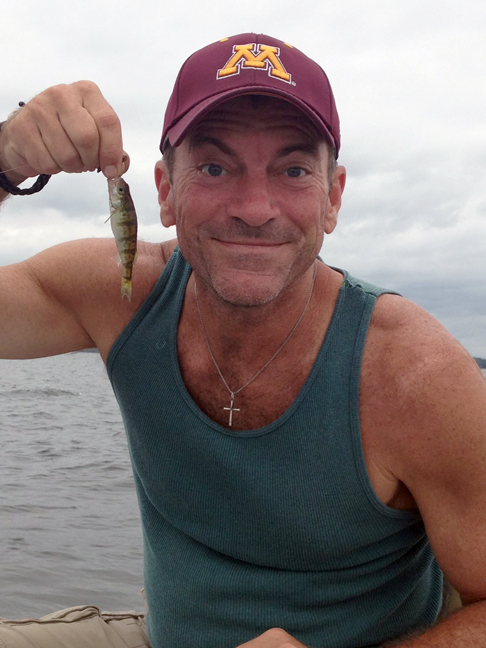