Released Thursday, 3rd May 2018
Good episode? Give it some love!
About
Reviews
Creators
Lists 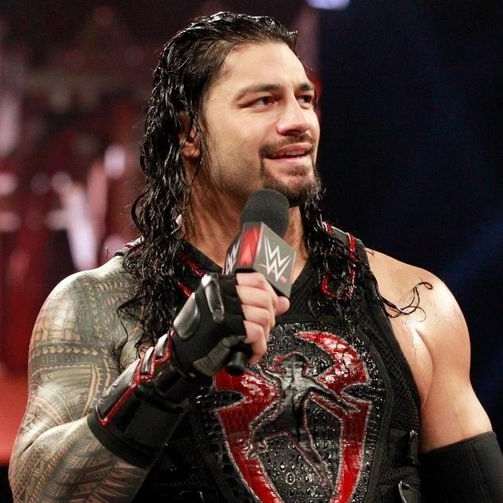 In this episode: at least Stefan and Drew get a reaction.
Wrestling is unique as a medium in that the reaction of the live audience can dramatically impact not just the performers involved but the trajectory of the story being told. Matches are booked and narratives written with a desired reaction in mind, but if the live crowd doesn't feel like going along with the script, the consequences can be unpredictable and occasionally disastrous. But why do some crowds boo the babyface and cheer the heels? Why are matches between talented wrestlers sometimes rejected altogether? And how does the wrestling promotion adapt its product to reflect or control the reaction of its loudest fans? In this episode, we dive deep into the contrarian aspect of the wrestling audience and its effect on the product itself.