All Balls Don't Bounce, Episode 74: Nothing Was The Same 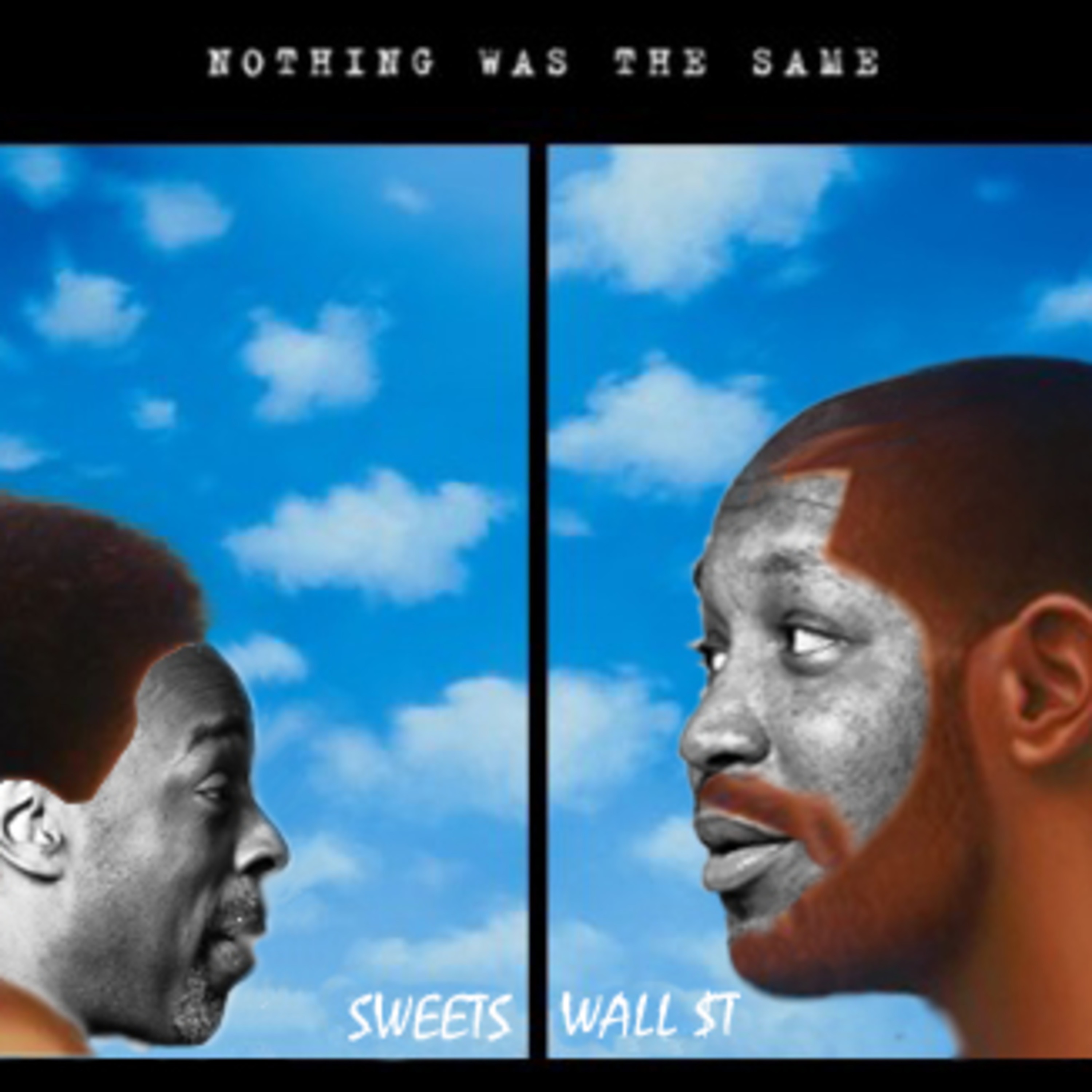 Canadian Nuclear Winter is over! The Names You Can Quickly Trust In Sports Commentary are back! Wall $t. & Sweets bring you ABDB Ep. Bruce Matthews! We get in the trenches immediately with rap battle talk, a sport in & of itself... There is a Disappearing Act going on at ABC's NBA Countdown, but is it addition by subtraction? Lance Armstrong heeds Slim Charles' words & fights on that lie... AGAIN! What's up with Blacks in Italy? Aldon Smith sacks himself... Who in Hades violates the Holiest of Canadiana? Child Labor Laws mean nothing in Spain... Will disrespects Althea Gibson on her born day & Duane calls Marvin Williams "Gaye"... Athletics make a complicated appearance on the show... College basketball is strictly for live men AND for Freshmen, especially Andrew Wiggins... Turnover in the NBA is Epic, but Transition is Necessary... Sweets & Wall $t. have never started from the bottom, but now we're here with Drake & the Toronto Raptors... What happens when a dead body is more exciting than the Klitschko Brothers? We recount two epic bouts in the Fistic Arts & what happens next for the victors... Jay Bilas is The Trillest! Black QBs are all the rage, but don't get gassed! Peyton Manning is still the standard bearer... Dan Snyder doesn't care what you think about his moral turpitude! Is "League Of Denial" the kill shot for the NFL or just another body for the GoodellFather to bury as he Protects The Shield?... Accents Employed: Ol' Bawl Coach... References: Mr. Cowboy, Little House On The Prairie, @mikewashere @MagnumPrime, @OmarElamam, Jerald Wilks, D-League Thanksgiving, Cristobal Colon Shade, The Glide, Playing Your Position, Larry Merchant, Champagning & Campaigning, Habitual Line Stepping, Criminal Minimalization, Sibling Hate, Freddie Adu-Du, Second Bananas, Soup Coolers, Marion Morrison, Hollywood Shoes, Mandingo, Wedding Crashing, Wranglers, MC Lyte, Pure Power Don't Powertrip, Matthew Broderick, Where's The Beef?, One Percenters, Aubrey Graham, Social Anthropology, Collusion, Uganda, Ted DiBiase, HOV!, Russell Peters, Butterbean, Coach Pants, Rod Tidwell, Gladiator, #GrittyGuttyScottySkiles, Amerigo Vespucci, Coon Smiles, The Wire, Video Game Math, Macklemore, La Cosa Nostra, Steel Sharpens Steel & MORE!!! ABDB is Meaning, Movement, Mentality, Community and Conversation. Email us at allballsdontbounce@gmail.com. Find us on Stitcher Radio, iTunes Music Store, Facebook, Tumblr & Twitter!