Episode from the podcastApp Story
Next Episode 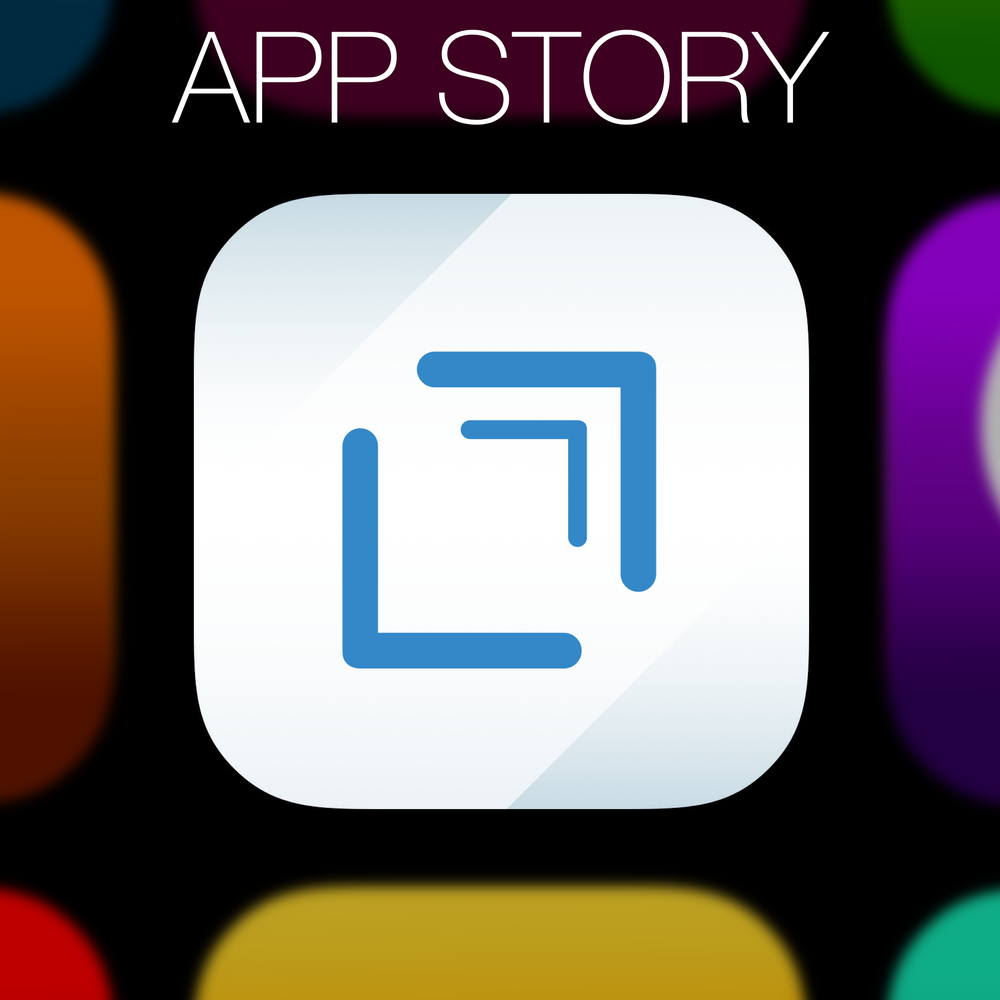 Greg Pierce joins me to talk about creating his app Drafts, iOS app extensibility and automation based on URL Schemes, creating the x-callback-url standard, and the future of iOS App and system extensibility.

Greg Pierce has been a leader in pushing the boundaries of automation on iOS.

Greg Pierce was naturally very computer savvy. He grew up in a home with computers always present. He was frequently the ”go to guy” when people had computer problems. He was also into desktop publishing and automating the process, which led him into scripting and programming. This led to his unintentional entrance into the field of software development. In 2006 he founded Texas-based Agile Tortoise and entered the consulting market, while doing personal projects on the side. In recent years, he has primarily focused on developing his own independent iOS apps such as Drafts, Phraseology and Terminology.

Along the way, Greg and Marco Arment developed an idea for apps to better communicate with each other using a standard form for URL Schemes, providing a better user experience. This led Greg to author the x-callback-url spec, with his app, Terminology, and Marco’s then app, Instapaper, being the first to implement it. Greg has been a leader in pushing the boundaries of automation on iOS ever since, and x-callback-url is now widely adopted by both large and small players on the App Store.

Drafts is the quick, easy way to capture and share text. In Drafts, text comes first – open the app and get a new, blank draft – ready to type. Don't get bogged down in a timeline to tweet or post to Facebook. Don't tap your way through multiple screens to get down an email or SMS. Don't navigate folders, create files and name them just to jot down a note or create a todo.

Extensive output options let you send text to Twitter, Facebook, Mail, Message, a Calendar event, quickly save (or prepend/append) to Dropbox, Google Drive or Evernote and much more. Advanced multi-step actions and Javascript integration can combine all of these options in a single tap and more. Drafts can make any workflow shine!

Drafts was born from a light bulb moment in Greg’s head.

While composing an email to his wife one day, Greg decided he needed it to be a text message instead. The resulting frustration of changing the delivery method of that message caused a light bulb to come on in Greg’s head. There should be a simpler way to start with text on iOS and decide what to do with it later, from this idea came Drafts. The initial app just opened to a text box and let you choose from a few basic options for outputting the text. Over time Greg continued to iterate on the app and, using URL Schemes, he was able to begin adding more actions to Drafts. As URL Schemes became more popular, more apps began to support them and the actions available to a Drafts user really flourished. Savvy users could even craft their own actions. When Greg later authored the x-callback-url standard, people could then create very complex actions and workflows that incorporated multiple apps, each passing the input and output back to the source app or another app to manipulate it further. Today Greg continues to iterate Drafts, and maintains an ever growing directory of Drafts actions online.

Support Greg & the show by using this link to get Drafts and his other apps on the App Store:

If you're an indie developer and you'd like to tell your app's story on the show, click here.

If you are enjoying App Story, please consider reviewing/rating it in iTunes. I'd also love to hear your feedback and to know how you found the show. Please feel free to use the twitter links and let me know!

Thanks so much for your support!