Episode from the podcastBike Tourist Podcast
Next Episode Show#22: Down Under for the Children- The Andy Kenny Interview 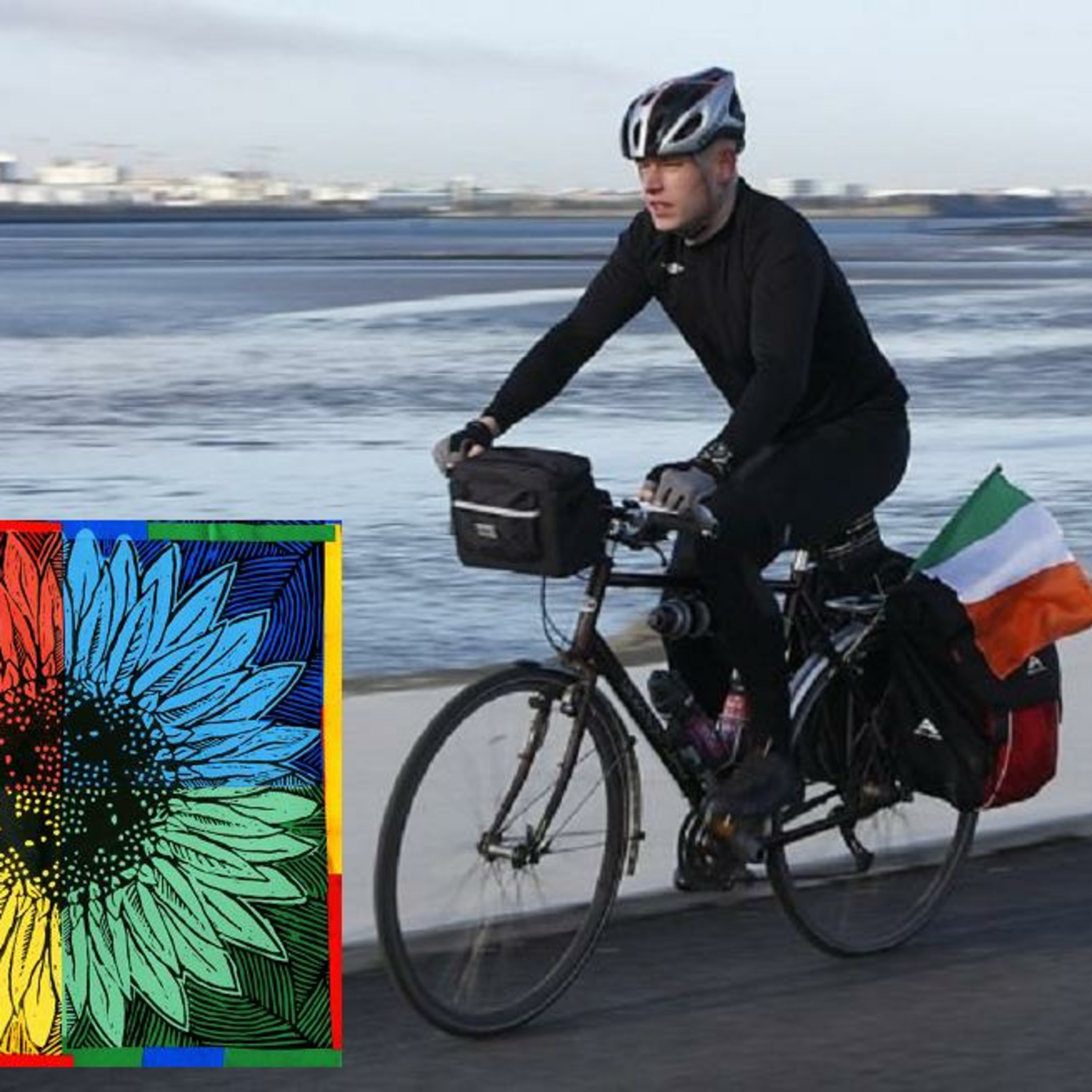 In this episode, We interview Mr Andy Kenny from Dublin, Ireland, who will be riding from Perth to Sydney, Australia in support for the children victims of the aftermath of the Chernobyl nuclear accident, and we are not talking of the children of that era, but present day children who are not only suffering because of their condition, but because of the extreme lack of resources to cover even their most basic necessities, like diapers or living conditions no one would think exist in this 21st century world. The Burren Chernobyl project is the entity that is making a difference for these kids, and as an active member, Andy is doing his part to let the world know and give the opportunity to help Andy's website is http://www.pedalpowered.ie In the picture, Andy trains for his mission. The flower is the symbol of the Burren Chernobyl Project.(http://www.burrenchernobyl.ie/)