Released Saturday, 29th May 2010
Music
Good episode? Give it some love!
About
Reviews
Creators
Lists 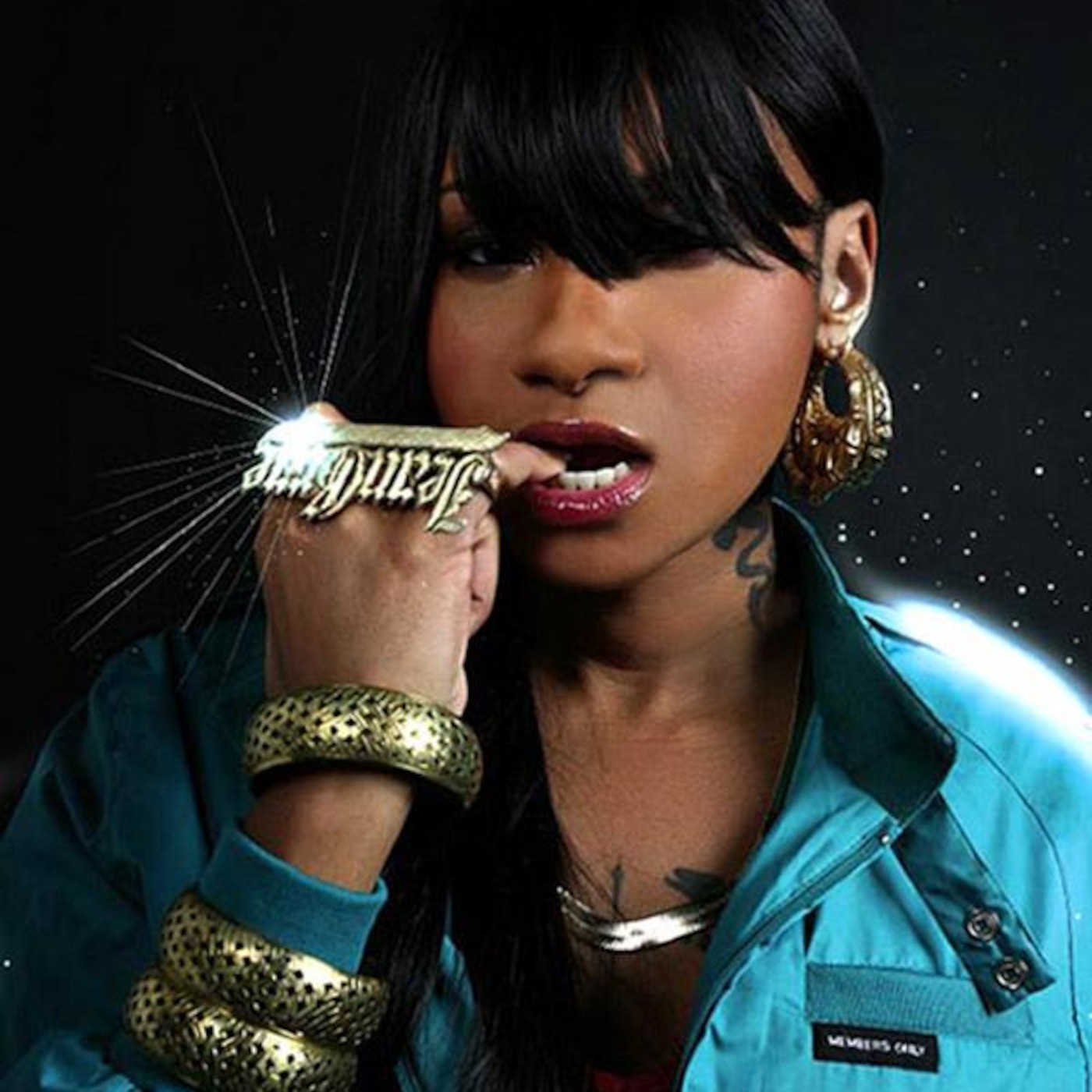 On this spectacular seven hour broadcast we have: Necro launches into the Conspiracy Studios in style, delivering an epic and extreme two hour long interview. Sounding focused, driven and most of all thriving from life itself, hip hop's most dedicated independent artist never stalls as the Psychological Records' ghost train rumbles back onto the tracks for 2010/2011. As well as offering exclusive freestyles/live verses and exploring his up coming releases after "DIE!",including the 500 plus beats he has ready to record to, we candidly discuss sensitive topics close to Necro's heart. These include Eminem's apparent 'snubbing' of him, Rakim's opinions of his work, the relevance/hypocrisy of political rappers and so much more in one of the most in-depth yet never dry Necro interviews you will ever hear. WARNING! Not for those of a humorless disposition. Purchase "DIE!" today if you want Necro music tomorrow - http://www.necrohiphop.com/ Fresh off an Australian tour with Talib Kweli, Jean Grae joins us live from the studio where she's currently working on her new Eddie Izzard inspired album entitled Cake Or Death. Prepare to be entertained as the ever witty and passionate self proclaimed Jeanius reveals exclusive news on upcoming projects including albums with Nottz, M-Phazes and more. In addition we find out that her collaborative album with Blue Sky Black Death, The Evil Jeanius was an unauthorised project that was created in Baby Grande Records secrecy and to this day she hasn't heard the album. Further obscurity ensues when Jean speaks on stalker fans and Justin Biebers addiction of walking into doors. A must hear interview for fans of Jean Grae. Apathy is having fun right now and what better way to celebrate his success then to celebrate it with us. Riding high off the success of his group The Get Busy Committee’s debut "Uzi Does It" and last years "Wanna Snuggle", Apathy is a focused man. Simply put; Ap' refuses to lose. In this interview the former Atlantic Records signing conquers any spells of rain ahead in his career and discusses upcoming projects including his upcoming solo album "Honky Kong", a new Demigodz full length, collaborative project with Diabolic Sleeper Cell plus a follow up to "Uzi Does it". True to Apathy's roots in slaying the mic and wack rappers, he also speaks on his reason for getting at Asher Roth and Charles Hamilton on recent leak " We're Going To Kill You". Listen as an uncuffed and uncaged Apathy breaks free in what just might be one of his best interviews to date! Just Ice is the pioneer of hardcore. His legacy and ground-breaking contributions are vital yet frequently overlooked. Join us as we meet the man behind the classics and explore his new project with KRS-One, including a deep analysis of his working and personal relationship with The Teacha, from Kool & Deadly to his new EP/video with him, Kurtis Mantronix, the immortality of hip hop and more in a true blessing of an interview. Pugs Atomz and Grant Parks are about to deliver an album on June 1st, which embodies the phrase "fresh". They have the type of effortless, working chemistry, seldom seen within the remits of hip hop in 2010. We talk to the dynamic duo about production, internet bloggers and much more in a mere snapshot of these Picassos of hip hop. UK producer and hip hop pillar, Skitz, joins us to explain the full dynamics of his new album as well as an in depth analysis of the conflict between the music industry and the interest of the creative hip hop artist. As well as passing us two world exclusive tracks from his new album, Skitz conveys a confidence and reassurance regarding the future for UK urban music, which is as comforting as it is informative. AND THAT'S NOT ALL! Scorzayzee steps in to update the globe on the huge hive of creative activity flourishing within the Notts area of the UK. Artists like Dizzee Rascal and N Dubz have given the UK hip hop scene an appalling image overseas and it is within your power to search out the massively talented array of artists that Scorz breaks down - use this link as a helper - http://www.getnottz.co.uk Enjoy our hard work! Check out the BRAND NEW WEBSITES Official Mista Montana website at http://www.montanauk.com - downloads, bio, social network sites and more! AND The Official Menace Blog at http://www.messengermenace.blogspot.com - thought-provoking posts and commentary. Contact us at conspiracyworldwide@gmail.com Montana Twitter: http://www.twitter.com/mista_montana Montana Facebook: http://www.facebook.com/realmontana2 Menace Facebook: http://www.facebook.com/lukemenace Menace Twitter: http://www.twitter.com/menaceuk Conspiracy Twitter: http://www.twitter.com/conspiracyradio Friday Night Twitter: http://twitter.com/conspiracyfm If you appreciate what we do please give what you can and we will be here forever!