Episode from the podcastFantastical Truth
Next Episode

Released Tuesday, 13th October 2020
Good episode? Give it some love!
About
Reviews
Creators
1
Lists
Our hero rides a broom. The sidekick turns his enemy into a toad. Then things get even dicier when another character talks with a ghost, or predicts the future. What’s a Christian fan to think about fantasy stories that include magic? Or creatures? Or (especially around this time of year) creepy and evil-looking creatures? How does Scripture actually warn us about the occult, and why? 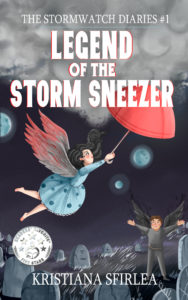 Here’s a fantasy for middle-grade readers: Legend of the Storm Sneezer, from author Kristiana Sfirlea. Monster Ivy Publishing says this is “for fans of Doctor Who and the darkly whimsical.”

13-year-old Rose Skylar (rose SKY-ler) sneezed a magical storm cloud at birth, and it’s followed her around ever since. But when Stormy causes too many disasters, Rose is taken to an asylum for unstable magic in a haunted forest whose trees have turned to stone. Guided by time traveling letters, Rose teams up with her future selves and her (maybe) imaginary best friend to save her storm cloud and solve the mystery of the specters and the stone trees.

First, a word about expectations. 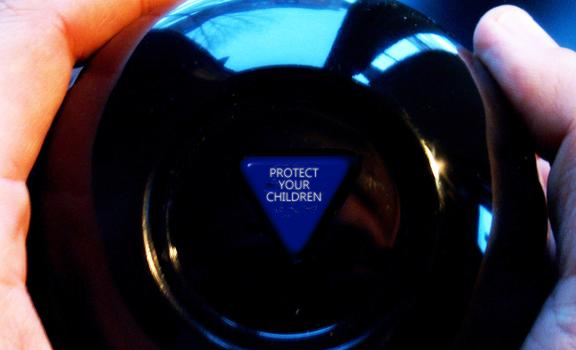 Second, we won’t dismiss the challenge as if only legalists would care.


Third, we will still view any experience or tradition according to Scripture. 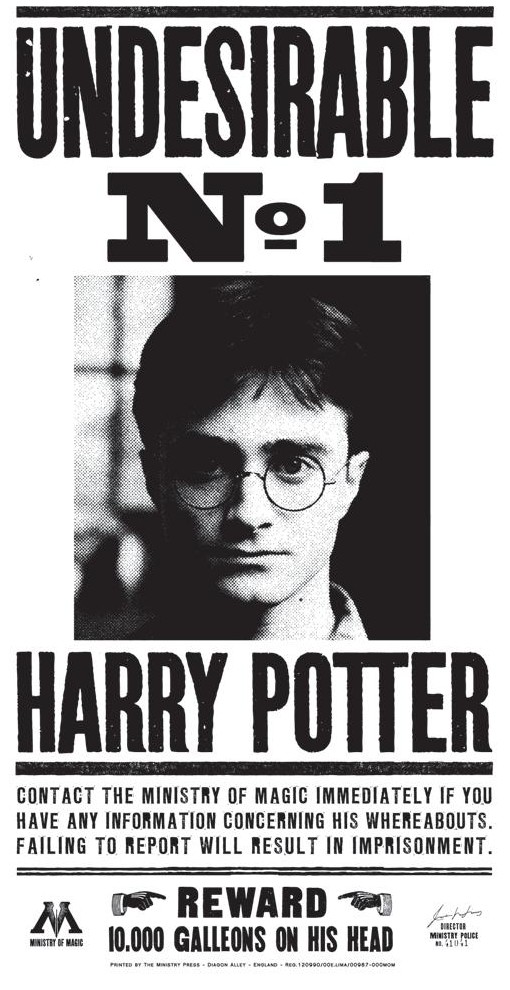 1. Fictional magic is everywhere, and more than we realize.


2. Scripture warns against real occult practices that result from idolatry.

“When you come into the land that the Lord your God is giving you, you shall not learn to follow the abominable practices of those nations.”


“There shall not be found among you anyone who burns his son or his daughter as an offering,”


“anyone who practices divination or tells fortunes or interprets omens, or a sorcerer or a charmer or a medium or a necromancer or one who inquires of the dead, for whoever does these things is an abomination to the Lord.

3. Don’t stop there! Instead, behold the Final Prophet!

“The Lord your God will raise up for you a prophet like me [Moses] from among you, from your brothers—it is to him you shall listen …”


Notice what God doesn’t say in these passages (but do Christians say this?)

I would like Burnett (or any other superhero fan) to respond to https://www.youtube.com/watch?v=d6YsDwg0HiY (Is Superman Still Relevant Today?). The YouTuber who produced it isn’t a Christian, but his insight into the modern trend to degrade heroes and exalt villains is amazing!

(Stephen Burnett replies with a quote from another superhero in another universe.)

Next on Fantastical Truth

Now that we’ve explored Deuteronomy 18, with God’s most famous warning against occult practices, this raises questions. What if people claim that fictional magic does makes them sin, or “stumble”? And, if we aren’t tempted by fantasy magic, how do we care for those who do? It just gets more complicated here in the deep-magic end.

1
In the Fantastical Truth podcast from Lorehaven, hosts E. Stephen Burnett and Zackary Russell find truth in fantastic stories, and apply the wonders of these imaginary worlds to the real world our Creator has called us to serve. Join the best Christian fantastical authors and other creative friends on this joyful journey, to find the happiness and holiness of Jesus through his gift of truthful imagination.