Everything
Episode from the podcastFollowing Films Podcast
Next Episode 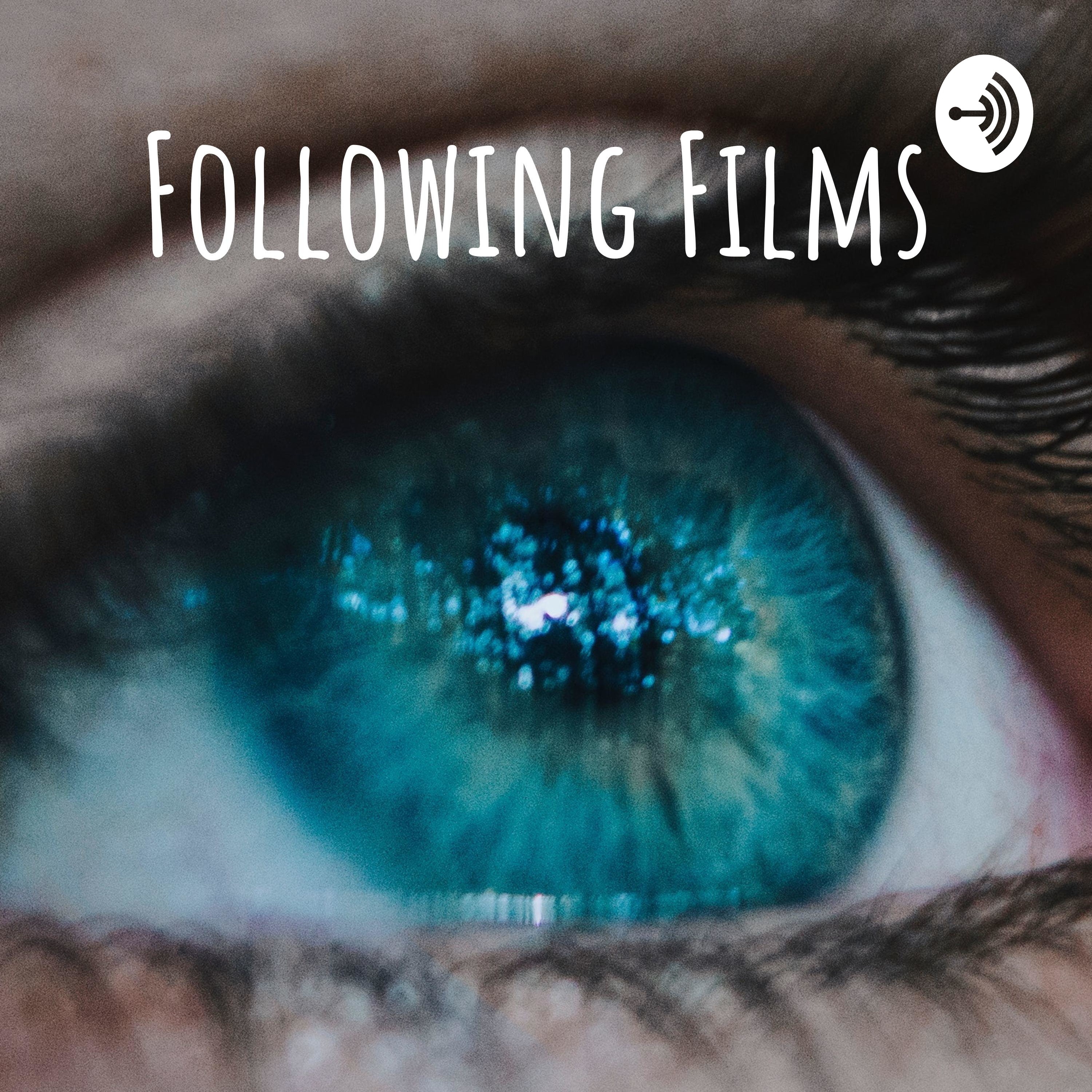 With nearly 300 credits to his name Stephen Tobolowsky is one of the most prolific actors working in television, film, and stage. He's appeared on a diverse range of shows including Seinfeld, Mad About You, Curb Your Enthusiasm, Deadwood, Heroes, Californication, and Glee. I had Stephen on the show today to discuss his latest film STRANGE NATURE, as well as his iconic role as Ned in GROUNDHOG DAY.