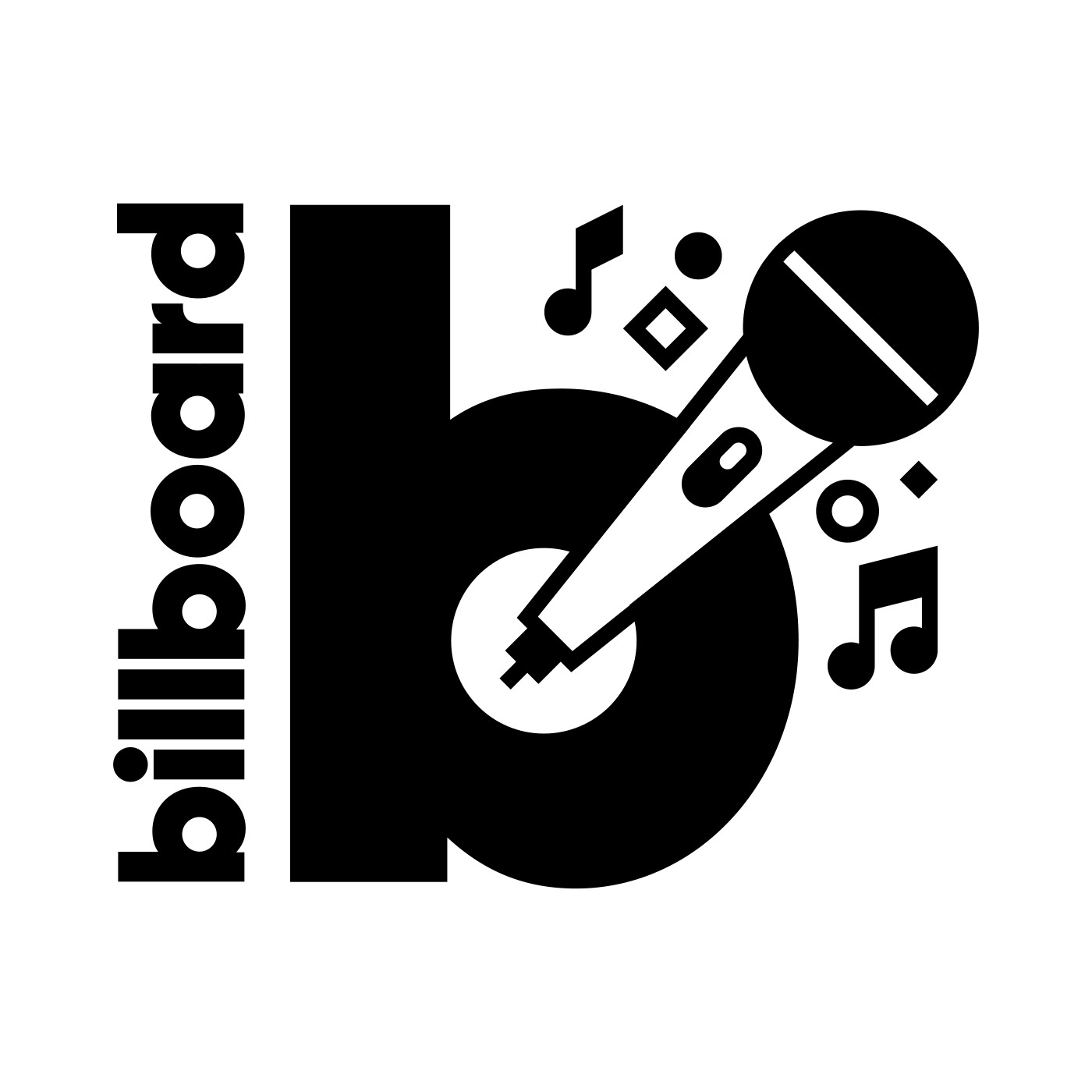 On the latest Billboard Pop Shop Podcast, we preview the 2016 Grammy Awards with our very special guest -- and current Grammy Award nominee -- Josh Groban! The superstar talks about his Grammy nom (for best traditional pop vocal album, for "Stages"), his upcoming tour with Sarah McLachlan and how he'll be hitting the Broadway stage later this year. Plus, Keith and Katie make their predictions for the big four categories at the Grammy Awards and which performances they are looking forward to on the show. In addition, they discuss Beyonce's new single "Formation," the Super Bowl halftime spectacular with Coldplay, Beyonce and Bruno Mars, and new No. 1s for Zayn Malik and Rihanna. For information regarding your data privacy, visit acast.com/privacy