Episode from the podcastSomething About the Beatles
Next Episode 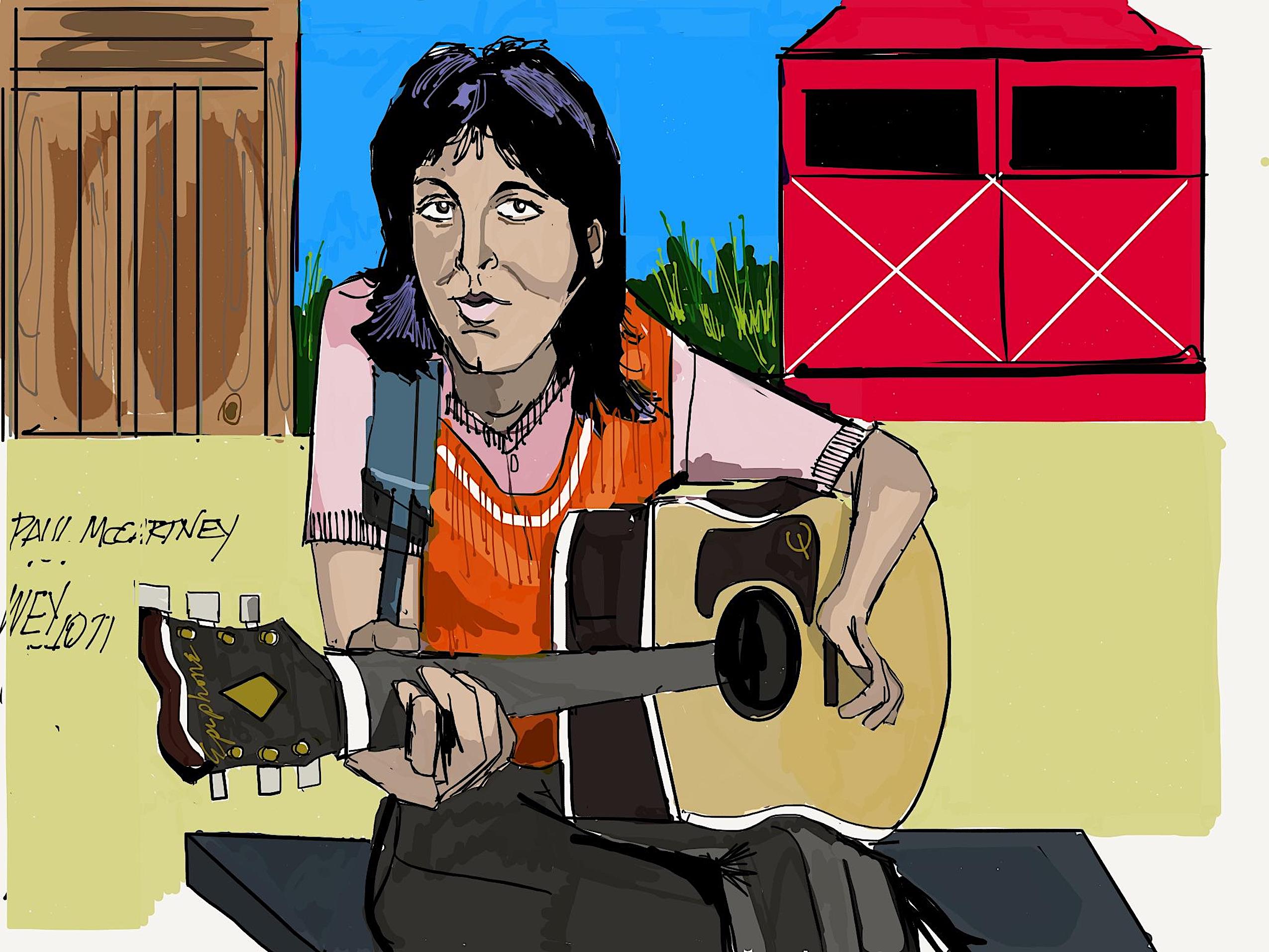 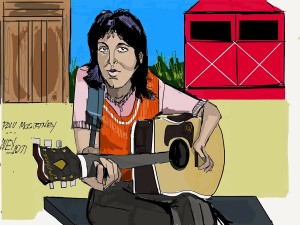 Last year’s Pure McCartney compilation set stirred some debate among fans: how could a career spanning 46 years and over 500 recordings be adequately compressed down to 67 tracks? Beatlefan magazine’s Tom Frangione weighed in with an alternate 100 track set, and he is our guest, making the case for the choices he made, In this episode, Richard and Robert offer up their thoughts on what should go into a career-spanning representative set.
Songs include “Put It There,” “Wanderlust” and “Daytime Nightime Suffering.” 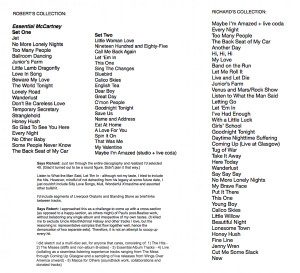 Something About the Beatles

1
Hosted by award-winning author Robert Rodriguez, Something About The Beatles is an intelligent but entertaining examination of The Beatles' music and career. Smart, funny and surprising - just like the Fab Four.