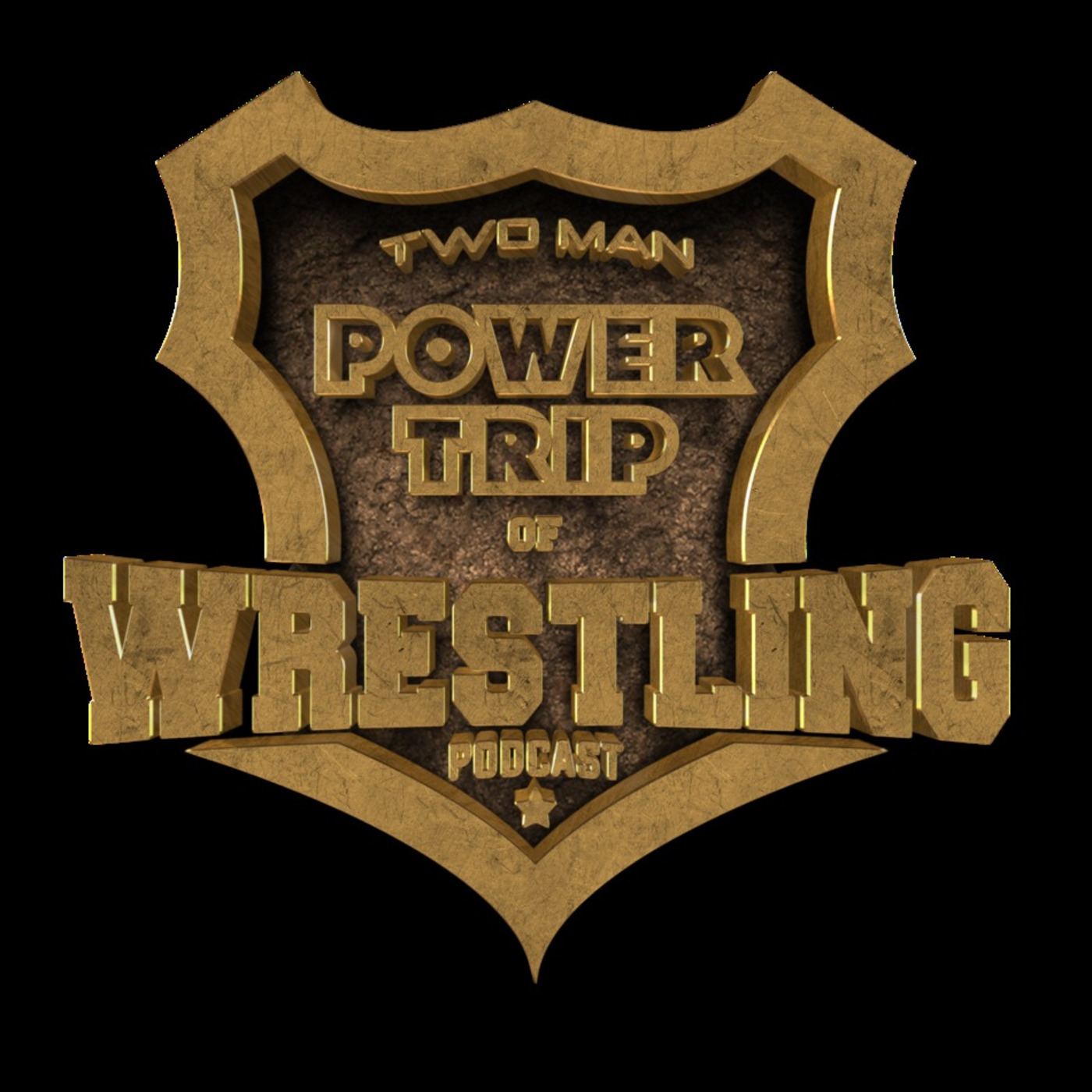 Coming off his recent departure from WWE, former World Heavyweight Champion and "All American American" Jack Swagger joins John and Chad for episode #272. In this over 60 minute interview, Jack opens up about the start and stop pushes he received over his ten years with WWE as well as why he believes the plug was pulled on his most successful run and being paired with "Dirty" Dutch Mantell aka Zeb Colter. It is an engaging, funny and insightful look into a performer who is ready to prove to the wrestling world that they don't know JACK. For this and every other episode of The Two Man Power Trip of Wrestling please subscribe to us on iTunes, Podomatic, Player FM, Tune In Radio and The IRW Network. As well as follow us on Twitter @TwoManPowerTrip