Episode from the podcastAll Balls Don't Bounce
Next Episode

All Balls Don't Bounce, Episode 73: The Point of It All 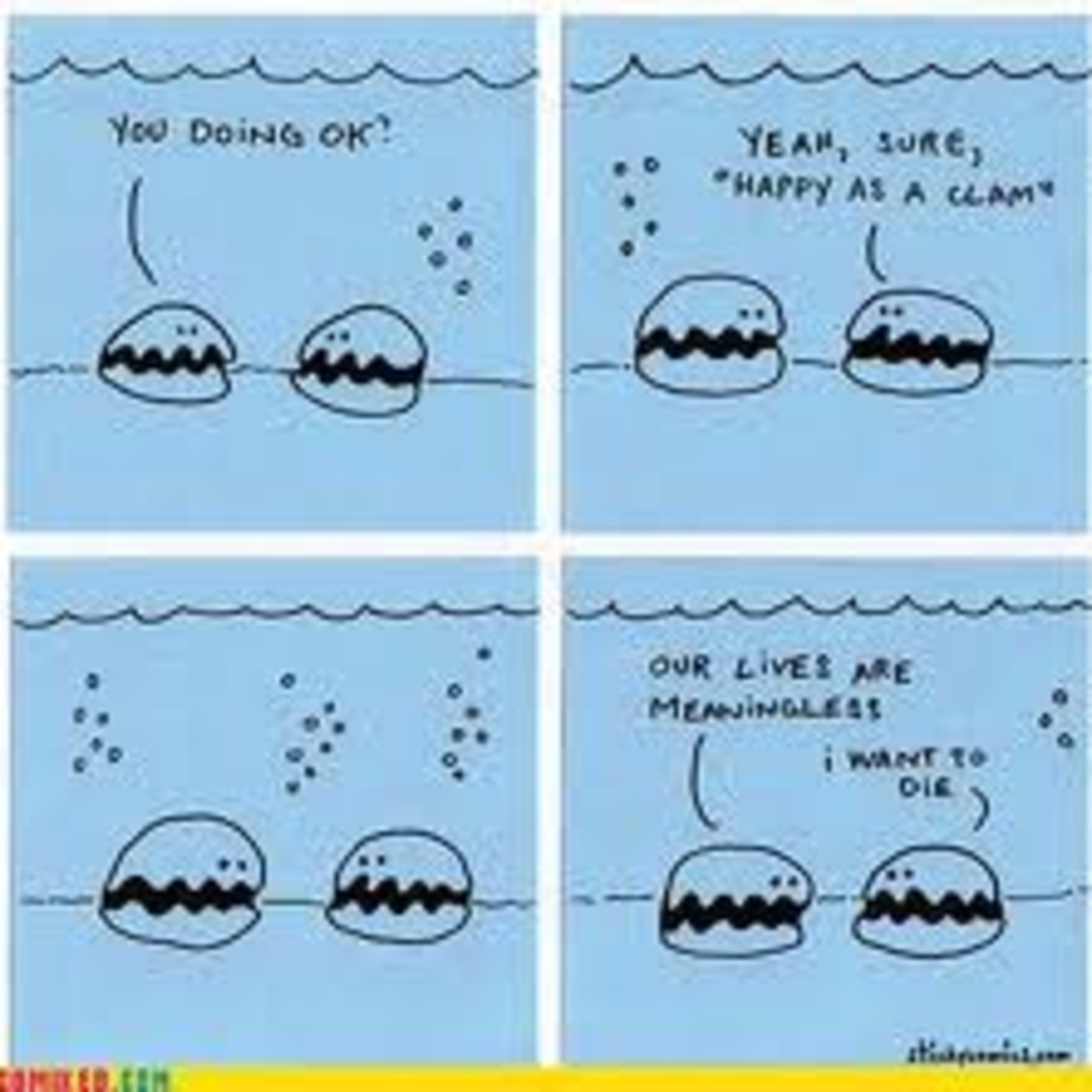 Please don't hate us for the hiatus! It was a necessary evil as we further our not-so-nefarious plot to take over All Things Great in Sports Social Commentary! You were missed for sure! Welcome to ABDB Episode Dennis Rodman, The LA Edition! We do What's Popular With The Population out the gate, spreading love to a community hoops tourney & an amazing young man who will cause you to think twice about what you value... It's the ABDB Way! Will & Duane examine the difference between Best & Greatest... Wall $t. exposes his inner soft rocker... Somehow, you'll hear The Human Fish & an Ethiopian Emperor's names in the same sentence... Sweets won't discriminate between WNBA & NBA Summer League play: He doesn't watch either! How many times can we utilize the biggest word in the English language? Duane dons The Skeptical Hat as Derrick Rose returns... The Fraud that is Ryan Braun gets flame broiled by The Incredible Two Man Team, with a moldy side of Lance Armstrong & Alex Rodriguez... Should fans even care if sporting heroes we create to meet our entertainment expectations dope to hope & achieve? Anderson Silva Deebo's the pockets of Jon Bones Jones & Georges St. Pierre by getting his meatloaf slumped, but does his aura still shine bright? Will a similar fate befall Floyd Mayweather in his tilt vs. a young, strong & hungry fighter in Canelo Alvarez? Money runs Pretty Tony game on Manny Pacquiao because when he gets a bitch, he got a bitch... The BCS: No Country For Poor Schools... Johnny Football: The Picture Of Entitlement or The Embodiment Of Youth & Hubris... Nothing like having a Muslim Extremist blocking for the Sanchize, right? Aaron Hernandez & the Criminalization of Character go under the ABDB microscope... Accents Employed: Bootleg Creole, Mad Rubliarity, Tabernacling, Ol' Ball Coachese, The Pork Chop Squad Vocals... References: Just-Ice, Khalid Boyd, Hovito, Ms. Uribe, #RampantBlackRedneckery, @micaltaz, The Pre-Tim Duncan, Easy Bake Racism, Uncompensated CFL Endorsers, Darryl McDaniels, Upgrade, Comment Neutrality, MC Eiht, The Light-Skinned-ed Coalition, Portfolio Diversity, The Other DJ Premier, iRobot, Slang For Cigarettes In England, Gub'ments, Texas Western Love, Lawrence Krisna Parker, Hoops CSI, The King Of Conjecture, White-On-White Comparisons, The Mendoza Line, Verbal Intercourse, Kenny Gattison, Pre-Criming, DJ Mike Hitman, Ed The SportsFan & more!!! ABDB is Meaning, Movement, Mentality, Community and Conversation. Email us at allballsdontbounce@gmail.com. Find us on Stitcher Radio, iTunes Music Store, Facebook, Tumblr & Twitter!