Episode from the podcastUndiscovered
Next Episode

Boss Hua and the Black Box

Released Tuesday, 9th May 2017
1 person rated this episode
About
Reviews
Creators
1
Lists
A team of social scientists stumbles onto a cache of censored Chinese social media posts—and decides to find out what the Chinese government wants wiped from the internet.
On China’s most influential microblogging platform, a wristwatch aficionado named Boss Hua accuses a government official of corruption. But, his posts aren’t censored. So what disappears into the black box of Chinese censorship...and what stays online? A team of social scientists cracked this question—by mistake—with big data. 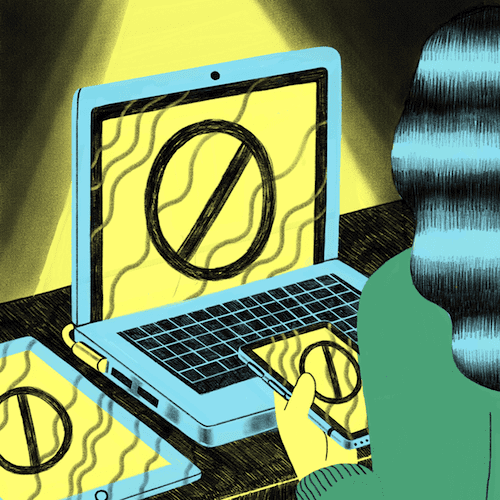 CREDITS
This episode of Undiscovered was reported and produced by Annie Minoff and Elah Feder. Editing by Christopher Intagliata. Fact-checking help from Michelle Harris. Original music by Daniel Peterschmidt. Our theme music is by I am Robot and Proud. Art for this episode by Claire Merchlinsky. Story consulting by Ari Daniel. Translations and voicing by Isabelle. Thanks to Science Friday’s Danielle Dana, Christian Skotte, Brandon Echter, and Rachel Bouton.
Rate Episode

110
A podcast about the left turns, missteps, and lucky breaks that make science happen.
Do you host or manage this podcast?
Claim and edit this page to your liking.